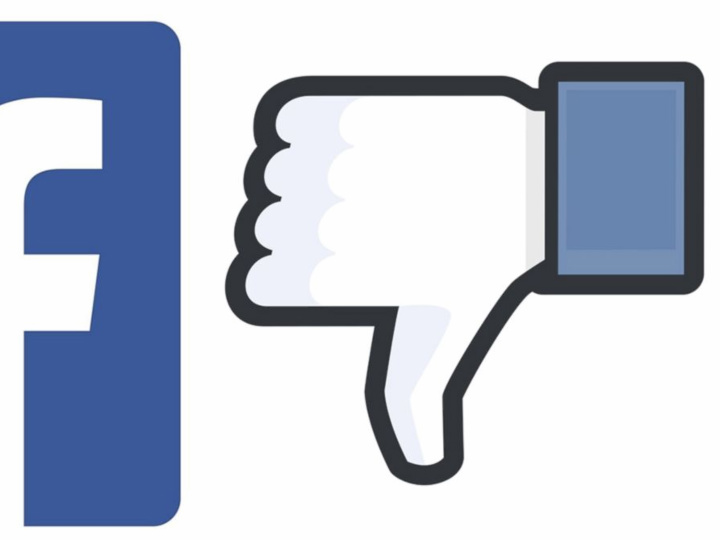 He added that the job continued to negatively affect his daily life.

“It took me a year after I left to realise how much I’d been affected by the job. I don’t sleep well, I get in stupid arguments, have trouble focusing.”

In leaked audio from an all-hands meeting at Facebook in October, Zuckerberg described reports of moderator trauma as “a little overdramatic.”

“From digging into them and understanding what’s going on, it’s not that most people are just looking at just terrible things all day long,” he added at the same meeting. “But there are really bad things that people have to deal with, and making sure that people get the right counselling and space and ability to take breaks and get the mental-health support that they need is a really important thing.”

2019-12-06
Previous Post: One of the best ways to treat anxiety?
Next Post: SGB injection fixes PTSD in 30 minutes