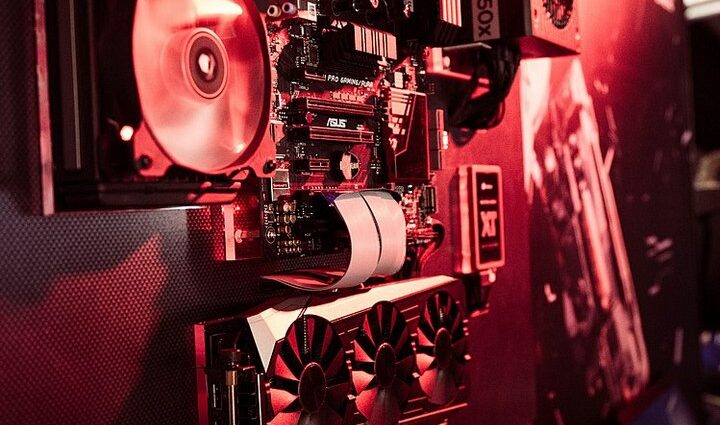 Alcohol is addictive, electronic gaming isn’t – parents are the problem

The op-ed cites a study published in the American Journal of Psychiatry which finds, at most, 1% of gamers who “might qualify for a potential acute diagnosis of Internet gaming disorder” (emphasis mine). But even this 1% figure is dubious. People who play video games — even people who spend way, way too much time playing them — are not chemically dependent on the games the way that a heroin addict is dependent. Video games also don’t, in and of themselves, cause physical damage to the player. Sure, if you sit around all day playing games, you’ll get fat. But you’ll get fat if you sit around all day doing anything. On the other hand, if you sit around all day drinking alcohol, you might die directly from the effect the alcohol has on your internal organs.

What does this all mean? It means that a word like “addiction” is out of place when discussing video games. The compulsion to pick up a video game controller obviously belongs in a different category from the compulsion to pick up a crack pipe. They are not the same kind of thing, and they do not warrant the same kind of label or the same kind of treatment. By slapping “addiction” onto every bad habit, we are medicalizing normal and controllable human behaviors. Suddenly we have turned a lazy kid who just needs to get out of the house into a psychiatric patient who needs medication. In so doing, we have removed all of the power and control from his, and his parent’s, hands.

Speaking of parents, I think we have just answered the second question posed above. Who is to blame for all of this supposed video game addiction? Well, I’ll put it this way: 10-year-old children aren’t going out and buying their own games. They aren’t buying their own TVs, phones, and computers, either. If a child is playing games for several hours a day, it is because his parents have chosen to invest a considerable amount of money into fueling the hobby. So, why is your kid playing video games so much? Let us solve the mystery: it is because you are allowing and funding it.