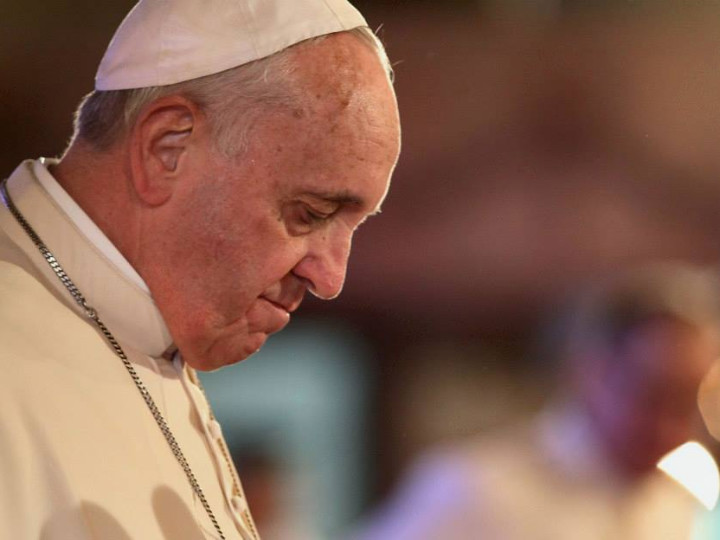 Pope Francis has for the first time publicly acknowledged the scandal of priests and bishops sexually abusing nuns and says he is committed to doing more to fight the problem.

Speaking to reporters on the papal plane, he noted that Pope Benedict XVI had taken action against a France-based order after some of its religious sisters had been reduced to “sexual slavery” at the hands of the priest who founded the order and other priests.

“Should we do something more? Yes. Is there the will? Yes. But it’s a path that we have already begun,” he said while returning home from the United Arab Emirates.