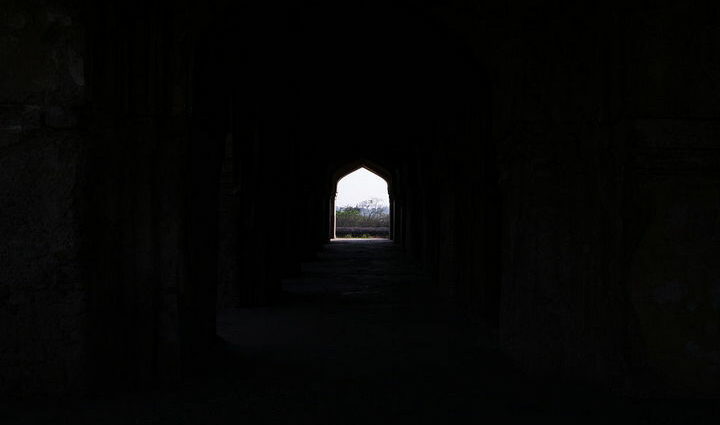 Her 9-year-old brain could never make sense of what had happened.

Mary said the abuse she had suffered at the hands of the man the entire family trusted and looked to for spiritual guidance had caused lasting damage.

She was brought up to believe priests, brothers and nuns were direct channels to God. Being abused by a person in that position was both devastating and utterly confusing to a 9-year-old.

“When these religious people come to your house, you are so privileged. it’s like God has visited and you’re on your best behaviour and you dare not open your eyes.

“I sat there begging for them to open their eyes.”

Now aged in her 50s, Mary said the abuse drove a wedge between her and her religion, corroded her trust in men and ruined her relationship with her parents.

Her 9-year-old brain could never make sense of what had happened.

“I carried the burden of never being worthy of love again. Somehow I equated that feeling of badness I felt when I was abused to me being a naughty and bad person.”

As a child, she felt she had misbehaved or sinned, she said.