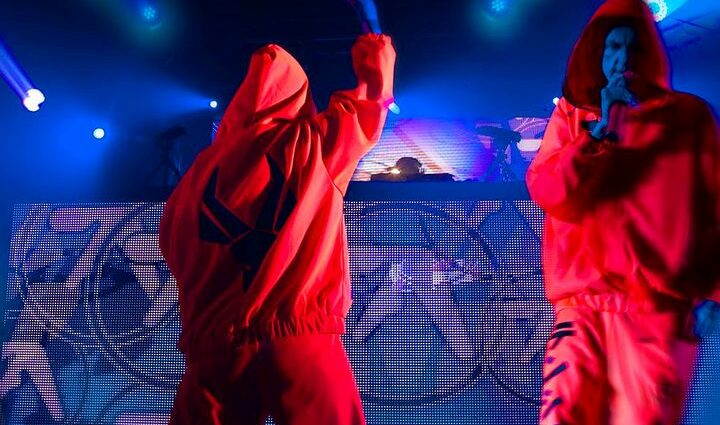 Calling out sexual abuse in the music industry

By: betterblokesnz
In: Better Blokes
Tagged: me too

An Australian musician is leading accusations of sexual and indecent assault against one of the world’s most recognisable rap groups, Die Antwoord, claiming to have been raped by a member of the band in 2013.

Her allegations have prompted another musician in Italy to accuse Jones of indecent assault at a concert in 2014. Jones denies the allegations by both women.

The accusations are the latest in a string of controversies for the South African rap group who were dumped from recent festivals and cancelled a planned US tour after footage emerged of an alleged homophobic attack and racist remarks.

Die Antwoord, Afrikaans for “The Answer”, is comprised of Jones and his partner Yolandi Visser, who have a child together. They became an online sensation in 2010 and attracted a global cult following through their music, art and unconventional film clips, and starred alongside actors Hugh Jackman and Sigourney Weaver in the 2015 film Chappie.

2019-09-17
Previous Post: Psychosis as a process that has an ecological purpose
Next Post: Intentional Peer Support is about social change