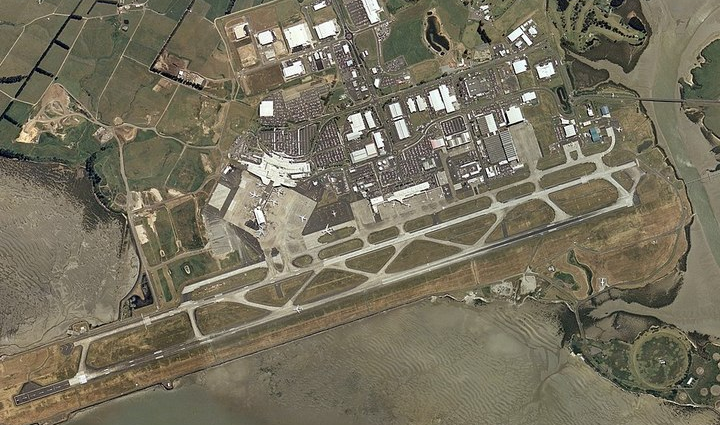 Auckland is revealed as having the fourth largest foreign-born population in the world in an international study, ranking a lineup of the world’s most culturally diverse cities.

The city clocks in with 39 percent of the population born overseas.

Only Dubai, Brussels, and Toronto are ranked as cities with larger foreign-born populations anywhere in the world – for Dubai and Brussels the foreign born residents out number local born citizens.

Chinese New Settlers Trust executive director Genie Wang said Auckland was a popular choice for Chinese migrants, largely because the busy city provided some familiarity, and there were more jobs on offer.

Wang said migrants would often go through four key stages in their process of settlement.

“The first is a honeymoon period”, Wang said.

“People often think, ‘everything is so green’ and think everyone is so interesting here.”

Wang called the next stage the “culture shock period”.

Migrants could start to question why they were there, and doubts were often amplified by a dearth of friends and a lack of a job.

2019-09-18
Previous Post: It’s really hard to restructure a system that you’ve never been in
Next Post: Centre for Social Impact: Grant-making for social impact