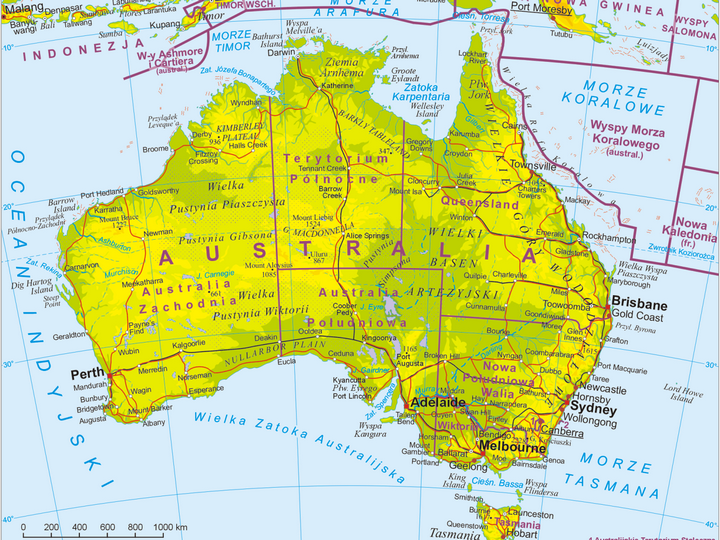 Back on Track: Men talking about childhood sexual assault (full)

By: betterblokesnz
In: Better Blokes
Tagged: you tube

Back on Track: Men talking about childhood sexual assault follows the true stories of a number of participants from SECASA’s annual weekend retreat for male survivors of sexual assault in Maldon, central Victoria. This weekend is facilitated by SECASA counsellors and Mike Lew, therapist and author of ‘Victims No Longer, The Classic Guide for Men Recovering from Sexual Child Abuse’. 18 months in the making, this video was the brainchild of the male survivors featured in it. They created it in the hope that their stories would help other men on the path of healing.