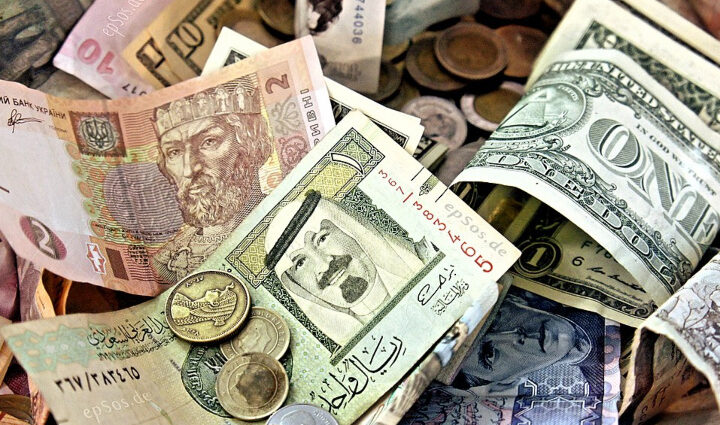 With his money, Epstein delays justice by a decade

Epstein came under renewed scrutiny after his lawyer made a secret deal with prosecutors in 2008 that allowed him to plead guilty to lesser charges after federal authorities pursued him for allegedly having sex with multiple underage victims.

Epstein, who was friends with the likes of Bill Clinton, Donald Trump and Prince Andrew, wound up pleading guilty in 2008 to state charges of soliciting a single underage victim after federal prosecutors agreed to shelve their case and not prosecute him or his enablers.

Former Miami U.S. Attorney Alexander Acosta, who is now President Donald Trump’s labor secretary, helped to put the deal together. In the face of intense criticism, Acosta has defended the plea deal as appropriate under the circumstances, The Associated Press reported.

Acosta’s office also agreed not to tell the victims about the nonprosecution agreement.

In February U.S. District Judge Kenneth A. Marra said in a 33-three page ruling that prosecutors violated the victims’ rights by not informing them of the deal.

On Saturday Paul G. Cassell, attorney for four of Epstein’s accusers, said in a statement that his arrest “proves that Epstein should have been charged by federal prosecutors twelve years ago in Florida.”

“With his money, Epstein was able to buy more than a decade of delay in facing justice — but fortunately he wasn’t able to postpone justice forever,” Cassell said.