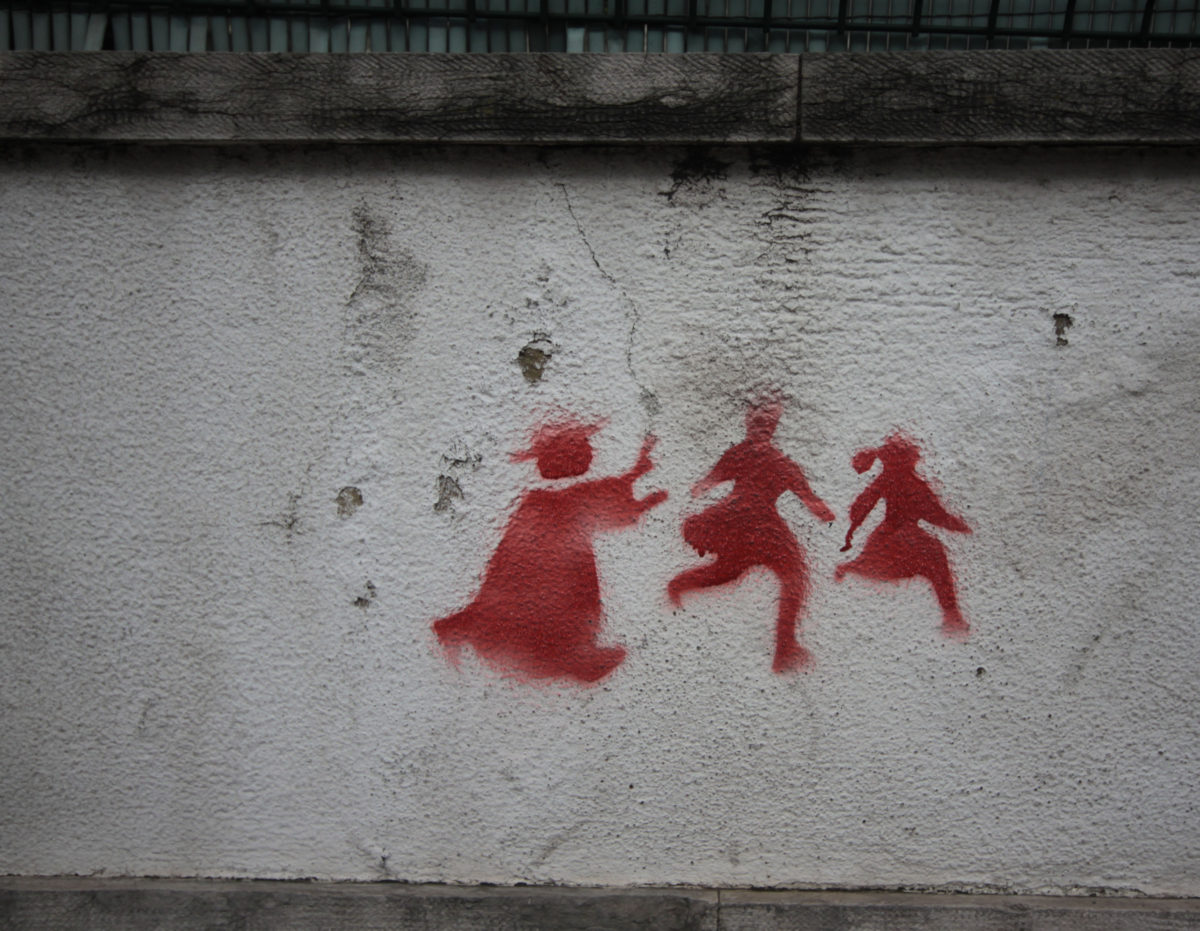 The highest-ranking Catholic leader in England and Wales defended the reputation of the church rather than protecting children in the face of allegations of sexual abuse, a report by the independent sexual abuse inquiry has concluded.

The archbishop of Westminster, Cardinal Vincent Nichols, was heavily criticised in the 65-page report for his inadequate response to sexual abuse claims when he was archbishop of Birmingham from 2002 to 2009.

Nichols “focused too much on the reputation of the church during his tenure, rather than the welfare of children and the impacts of child sexual abuse on victims and survivors,” the independent inquiry into child sexual abuse (IICSA) said. “Children could have been saved from abuse if the church had not been so determined to protect its own reputation above all else.