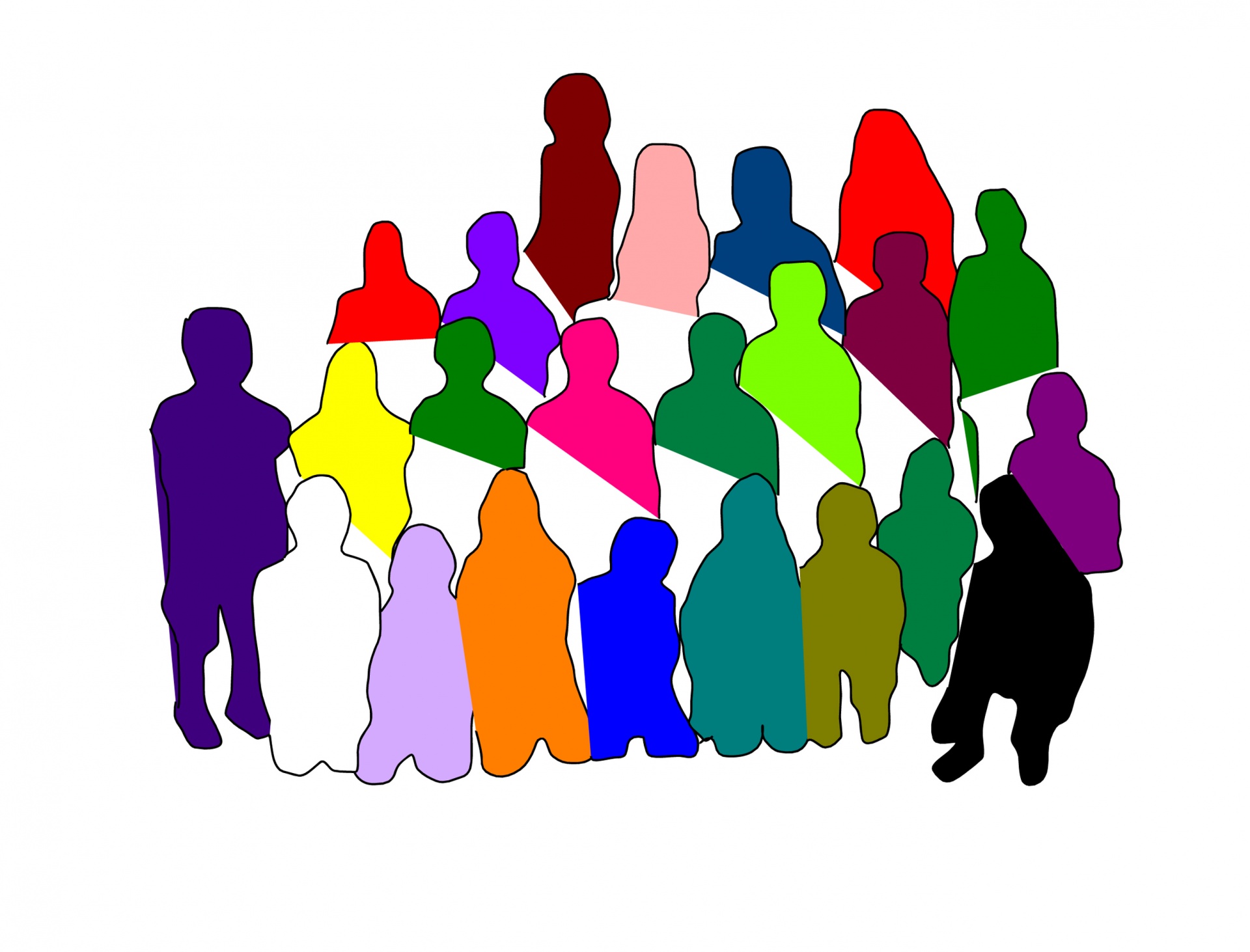 Mental Health Advocacy and Peer Support service director Fiona Clapham Howard said she was interested in the focus on increasing the peer support (from those with first-hand experience relating to suicidal thoughts) available as it could be powerful for those struggling to hear from someone that has been there.

She said setting a hard target was fraught with leading to criticism that setting a target was saying some deaths were acceptable, and applauded the Government’s intention to say every death was one too many.

Putting in place a national prevention office showed the Government was taking the problem seriously in the short to medium term, but suicide prevention had to be tackled across many fronts in many different ways, she said.

When finalised, the strategy will replace a plan that was dropped in the build-up to the 2017 election. A mental health and addiction inquiry was held last year, recommending the Government “urgently” completed the lapsed plan.