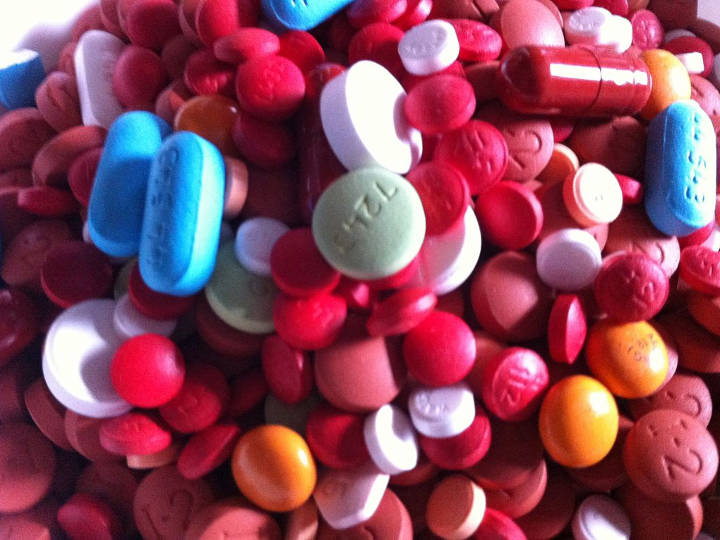 Mental health has been commoditised

In the 1980s, British audiences smiled bemusedly at neurosis-laden Woody Allen films and the normality with which American television and cinema treated notions of therapy, meds and interventions. To a British ear, the protagonists of these human melodramas could seem self-absorbed, foolish and narcissistic; figures of fun to be pitied for their inability to maintain a stiff upper lip and their ignorance of the power of a strong cup of tea. Yet now these are all concepts that have been normalised in Britain too.

Mental health is talked about using the language of epidemics, and has been commoditised into something to be ordered over the counter: professionals, pills and a side of talking therapy. The scale of the problem has been supersized – exaggerated by extending the reach of healthcare well beyond those with serious, diagnosable psychiatric illness to include the worried well. Things that are better seen as a part of normal human life – the ramifications of choices we have made, our personal shortcomings, losses, bereavements, disappointments, unfairnesses, human frailties – are pathologised, and these experiences then conceptualised as illnesses to which there are no satisfactory treatments

2019-07-12
Previous Post: What Is a Facilitator?
Next Post: Controlling abusers use tactics to exert power and control over their victims