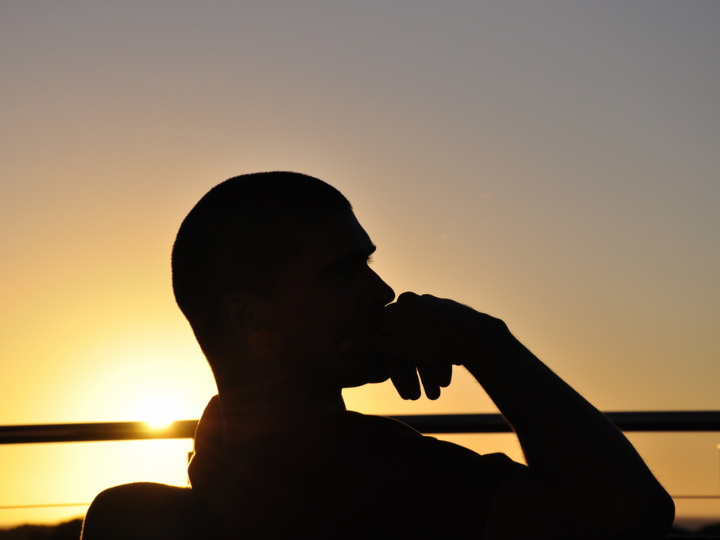 In a world first, La Trobe University research has shown how peer-led support programs for family and friends who provide regular support to an adult diagnosed with a mental health condition can significantly improve carer well-being.

When carers were surveyed at the completion of the eight-week program, researchers found:

Mental health knowledge in carers increased by 16.6 per cent

Communication between carers and family members improved by 11.7 per cent

Psychological distress in carers decreased by 8.6 per cent

Carer self-blame decreased by 5.7 per cent

Positive feelings between carers and family members increased by 7.6 per cent

Relationship quality between carers and family members increased by 5.3 per cent