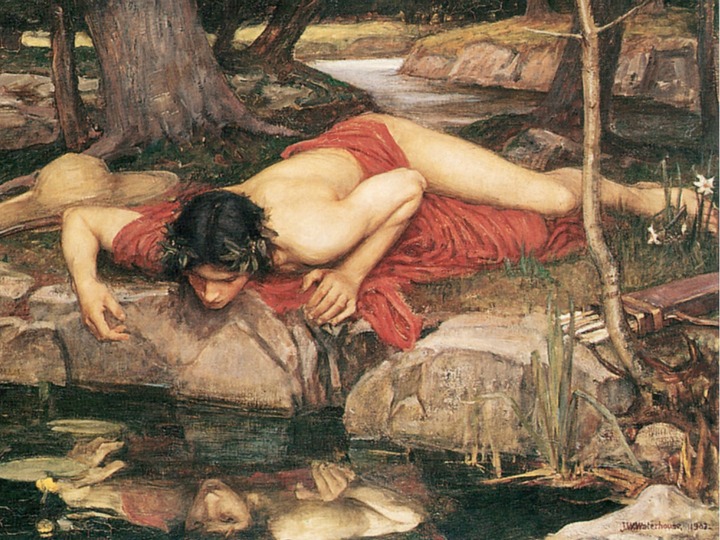 Abusive power and control (also controlling behavior and coercive control) is the way that an abusive person gains and maintains power and control over another person in order to subject that victim to psychological, physical, sexual, or financial abuse. The motivations of the abuser are varied and can include devaluation, envy, personal gain, personal gratification, psychological projection, or just for the sake of the enjoyment of exercising power and control.

Controlling abusers use tactics to exert power and control over their victims. The tactics themselves are psychologically and sometimes physically abusive. Control may be helped through economic abuse thus limiting the victim’s actions as they may then lack the necessary resources to resist the abuse.[1] The goal of the abuser is to control and intimidate the victim or to influence them to feel that they do not have an equal voice in the relationship.[2]

The vulnerabilities of the victim are exploited with those who are particularly vulnerable being most often selected as targets.[3][4][5] Traumatic bonding can occur between the abuser and victim as the result of ongoing cycles of abuse in which the intermittent reinforcement of reward and punishment creates powerful emotional bonds that are resistant to change and a climate of fear.[6] An attempt may be made to normalise, legitimise, rationalise, deny, or minimise the abusive behaviour, or blame the victim for it.[7][8][9]

Isolation, gaslighting, mind games, lying, disinformation, propaganda, destabilisation, brainwashing and divide and rule are other strategies that are often used. The victim may be plied with alcohol or drugs or deprived of sleep to help disorientate them.[10][11]