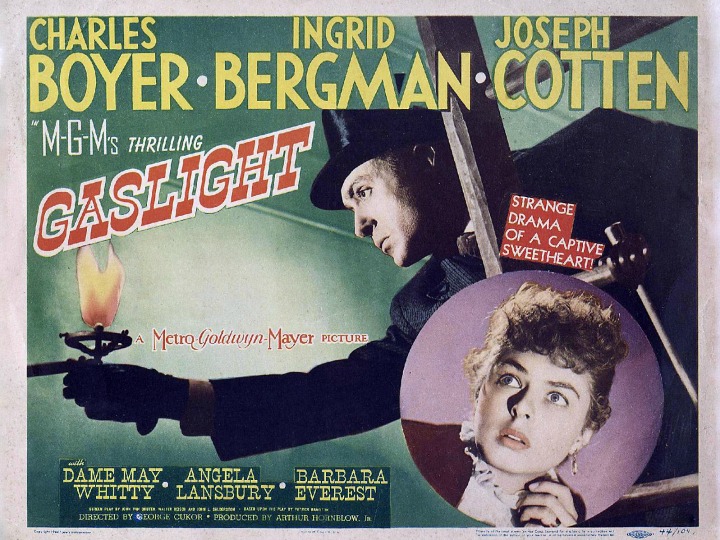 You’re not crazy: Here’s how to deal with gaslighting in any relationship

wellandgood.com: You’re not crazy: Here’s how to deal with gaslighting in any relationship.

The trickiest part about knowing how to deal with gaslighting in a relationship is being able to decipher whether you’re actually being gaslighted in the first place. When I first started sifting through my mental archives, I wasn’t even sure I had ever experienced it. Then I remembered the last time my ex randomly texted me the Wikipedia page of “narcissistic personality disorder,” saying he was “trying to help.” There was also the time I “invented” that he told me he broke up with his new girlfriend over the weekend, despite texts confirming such events were literally in my phone. Or like 40 other incidents that resulted in him saying, “you’re being crazy right now” to me. So basically, I realized years later that gaslighting was the defining quality of my longest on-and-off relationship.

Better late than never? Maybe, but I’m assuming you don’t have a decade of your life to waste, so let’s cut to the facts, here. Psychotherapist Tammy Nelson, PhD, a sex and relationship expert, says it’s one thing to be lied to, but “it’s another when your partner denies the truth when they look you in the eye, and you know they are lying to you. You have proof, and they keep denying it.” Essentially, it’s the language and behavior a person uses to usurp your sense of what’s actually going on.

“When they lie to you when they’ve been confronted and try to deny your reality in the face of proof, it’s denial,” says Dr. Nelson. “If they try to convince you that you’re crazy for seeing the reality in what they’re doing, that’s gaslighting. Being gaslighted means they are trying to make you feel like your reality is a lie, even when you know you’re not imagining it.”