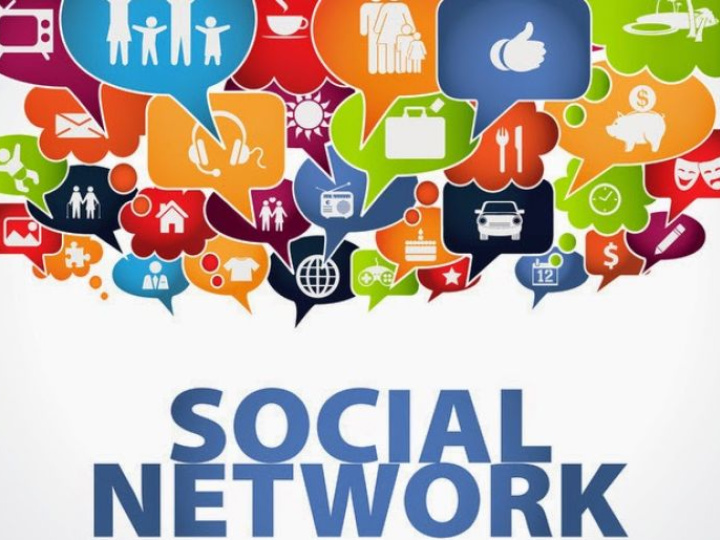 Since its launch in May, Snapchat’s gender-swap filter, which allows users to see what they would look like as a stereotypical man or woman, has inspired countless pranks and crude jokes, sparked a debate about gender norms, and doubled the app’s install rate.

It’s also led to the arrest of one California cop.

After learning that a female friend of his was molested as a child, Ethan, a college student in the San Francisco Bay area, was feeling frustrated and upset. The 20-year-old, who asked that his last name not be used because he fears retaliation, told NBC Bay Area in an on-camera interview that he channeled his anger into a new form of digital vigilante justice last month — one that he may have pioneered.