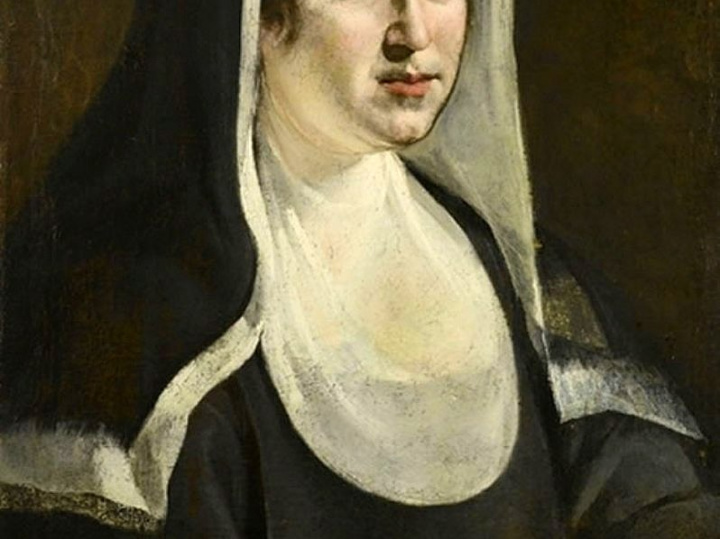 She stole from my body, my mind and my soul,” Cahill, now 66, told HuffPost.

The woman introduced herself as Sister Eileen Shaw, telling Cahill that she was out on a walk from her nearby convent.

“She’s nice to me, which was confusing,” Cahill recalled.

The two struck up a conversation, Cahill said, which led to an invitation for the teen to play guitar at an upcoming Mass. That invitation led to more special treatment, private phone calls and private trips.

In fact, this strange encounter on the lawn was just the beginning of a long period of grooming and emotional manipulation, Cahill said. She didn’t realize until much later that the 12 years of history she had with Shaw was not a relationship ― but sexual abuse.

“She stole from my body, my mind and my soul,” Cahill, now 66, told HuffPost. “The woman was a thief who did not keep her vows.”

2019-06-11
Previous Post: Equestrians on child sex charge allegations from Bay of Plenty campground incident
Next Post: If we can share our story with someone who responds with empathy…shame can’t survive.’