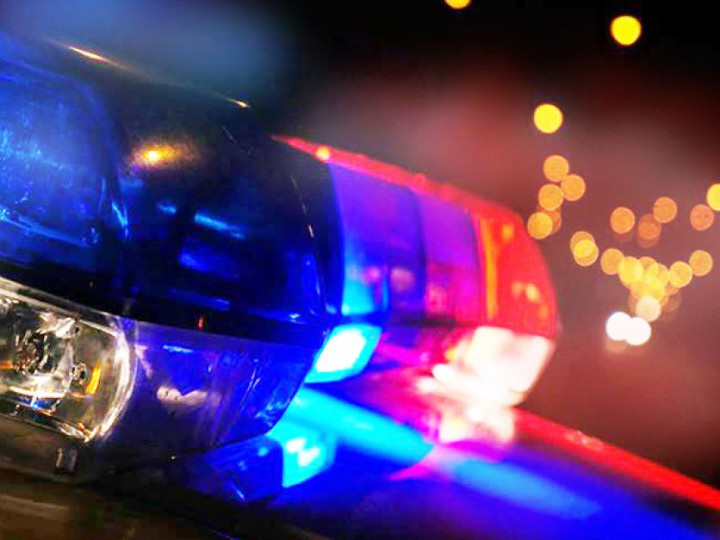 Robert Sciolino was jailed for 10 years for receiving and possessing child pornography in Tampa, Florida, yesterday.

The 51-year-old was caught, in part, by New Zealand detectives, who were running a covert online operation as part of the FBI’s Violent Crimes Against Children International Taskforce.

The user, Sciolino, was tracked and found to be downloading child pornography in his car at a grocery store parking lot in Bradenton, Tampa, Florida.

2019-06-13
Previous Post: With the right diagnosis, medication and peer support, I started to feel well.
Next Post: Is it really beyond technology companies to prevent and detect child sexual abuse ?