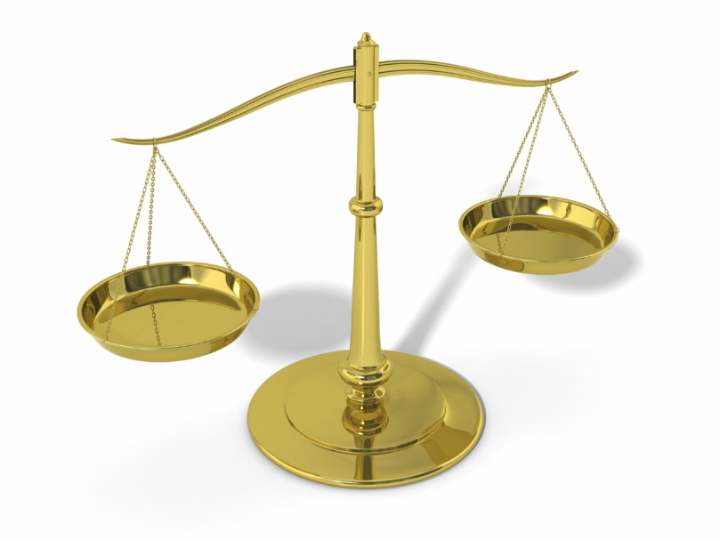 New Zealand is lagging behind Australia in pursuit of gender equality

New Zealand’s high rates of income inequality and poverty are pulling down the country’s global ranking in terms of gender equality.

The ranking is based on 51 indicators used to measure their progress toward achieving 17 sustainable development goals (SDGs).

In 2015, the countries had all committed to reaching gender equality by 2030 in a bid to end poverty and inequality. But, according to the report, no country was on track to achieve that milestone