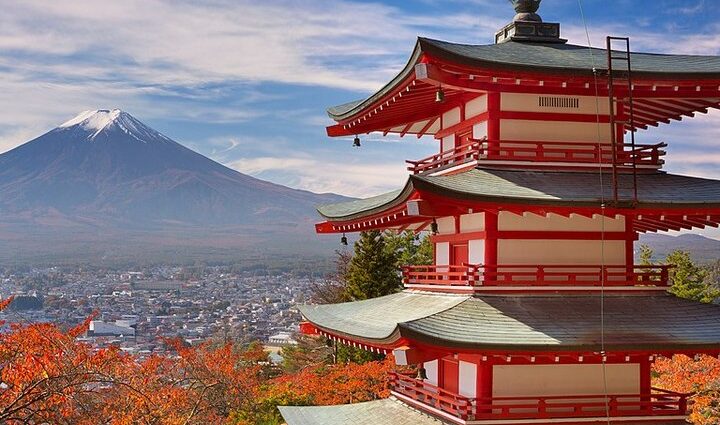 The reforms, however, left intact controversial requirements for prosecutors to prove that violence or intimidation was involved or that the victim was “incapable of resistance”.

Recent acquittals has revived outrage over that legal standard, which means that not fighting back can make it impossible for prosecutors to prove rape.

In one such ruling in March, a court in the central city of Nagoya, acquitted a father accused of raping his 19-year-old daughter. Victims and activists want the law changed to bar all non-consensual sex.

“This kind of case is continuing because most people don’t have the sense that the judgments are wrong,” said designer Miku Yokoyama, 23, who attended Tuesday’s protest. “We are here today to make a movement to change that.”