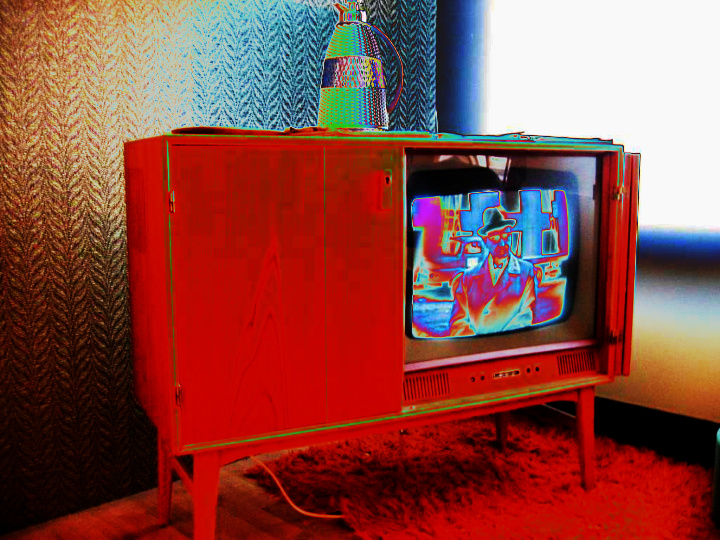 3) Cognitive Distortions
Cognitive distortions of child molesters refer to their belief system, excuse-making, denial, defensiveness, justifications, and minimizing (Ciardha & Gannon, 2011). Not only will cognitive distortions be present when the perpetrator is caught (excuse making) but also when the only other person aware of their dangerous nature is their victim.

An example of a cognitive distortion (belief-related) held by some child molesters is:

It is not harmful to engage in sex acts with a child.

Within the above example, the perpetrator has a belief their behavior is harmless (Szumski & Zielona-Jenek, 2016).

4) Victim Reversal – ‘I’m a good person. This is unfair!’
It is not uncommon to hear abusers who violate, murder, or destroy the life of another person discuss their ‘goodness.’ Many predators prefer to be seen in a positive light, even after they have committed heinous acts. Impression management and image can take precedence for individuals who lack the capacity for deep emotions.

Through manipulation, predators may convince others that they are victims of the very individuals they violated or victims of the legal system attempting to hold them accountable. Playing the victim and attempting to elicit compassion from others is a tactic to control a situation when faced with consequences for their behavior.