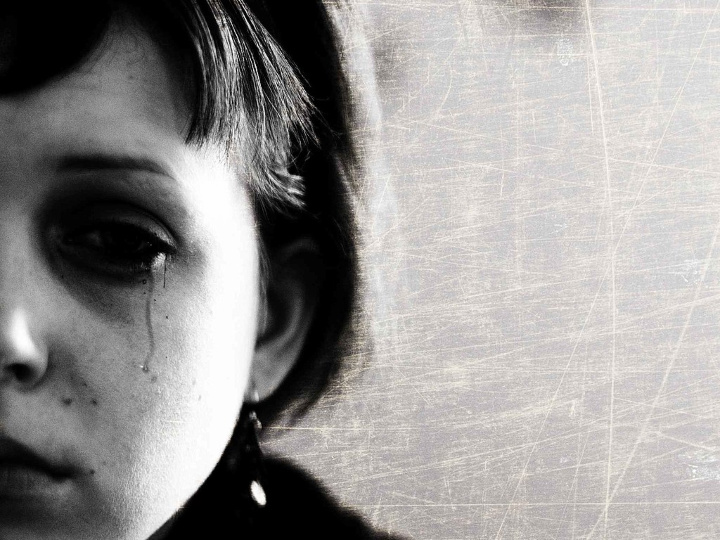 A prominant equestrian couple have been charged with child sex offences from multiple complainants.

Laken Maree Rose, 29, and Andrew Alan Williams, 52, were arrested in May and jointly charged with an indecent assault  of a child at a Bay of Plenty camp ground in February 2019.

Another charge of sexual violation relates to a young girl in Palmerston North in 2014.

Western Bay of Plenty child protection team Detective Sergeant Darryl Brazier could not comment as the matter is before the courts.

Williams is remanded in custody with Rose released on bail and will appear again on June 10.

2019-06-10
Previous Post: The Purpose-Driven Life Could Also Be a Longer Life
Next Post: She stole from my body, my mind and my soul,” Cahill, now 66, told HuffPost.