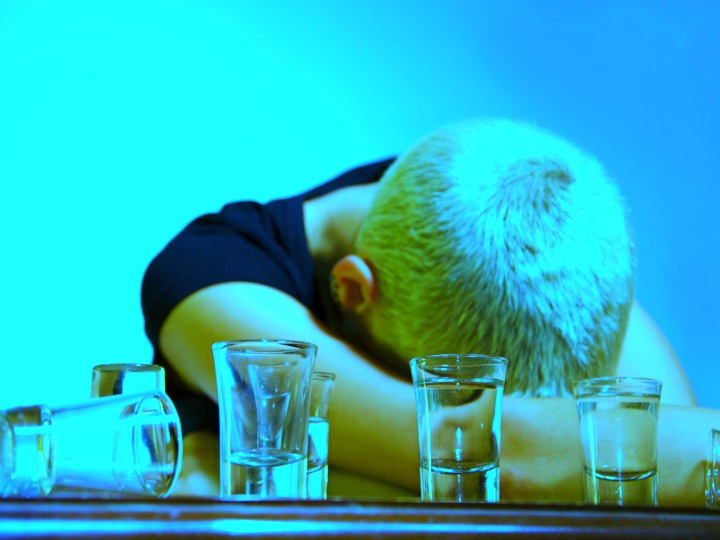 Education is not effective in reducing alcohol misuse

From pulling a sickie because of a raging hangover, to staring bleary-eyed at the computer for hours on a Monday morning – employees’ drinking habits are costing New Zealand $1.65 billion a year in lost productivity.

That’s the finding from a new University of Otago study – published today in the Drug and Alcohol Review – which put the cost of our drinking at $1098 for every Kiwi employee over a year.

Men under 25 and those with stressful jobs were the worst offenders.

“We see initiatives which are aimed at tackling some of the main drivers, such as stress as a good starting point,” she says.

Dr Nicki Jackson, executive director of lobby group Alcohol Healthwatch, agreed workplaces could help by reducing employees’ stress levels, but cautioned there was not strong evidence that education-based approaches worked – and they were costly.

Alcohol Healthwatch lobbies for stronger regulation on alcohol, including cutting alcohol advertising, raising prices and reducing availability. Those moves would be far more effective, she said.

2019-06-07
Previous Post: Emmerdale: The myths around male sexual grooming explained
Next Post: New Zealand is lagging behind Australia in pursuit of gender equality