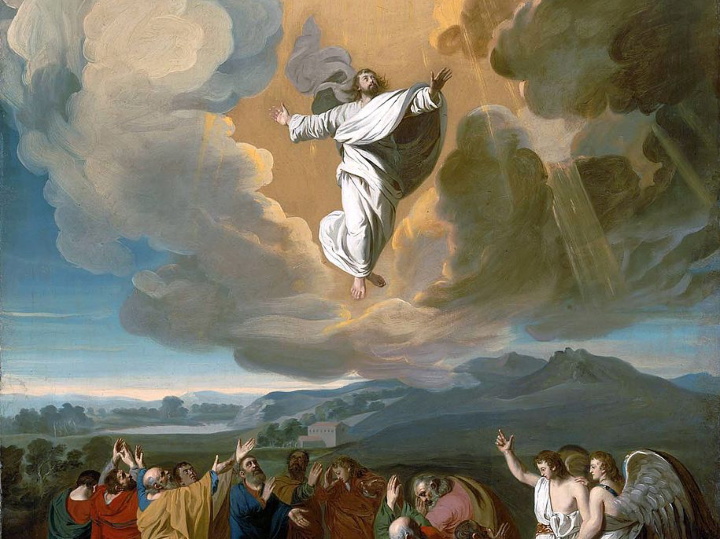 The most senior Roman Catholic found guilty of child sex abuse has appeared in court to appeal his convictions for molesting two choirboys in an Australian cathedral.

Cardinal George Pell’s lawyers argued he could not have abused the two victims undetected moments after Sunday mass while dressed in archbishops’ robes in the late 1990s.

Pell was jailed for six years in March after a jury unanimously found him guilty in December of orally raping a choirboy and his friend, both 13, in St Patrick’s Cathedral in Melbourne.

He remains Australia’s highest-ranking Catholic as the Vatican conducts its own investigation into the convictions of Pope Francis‘s former finance minister.

Francis’s papacy has been thrown into turmoil by clerical sexual abuse and the church’s handling of such cases worldwide.