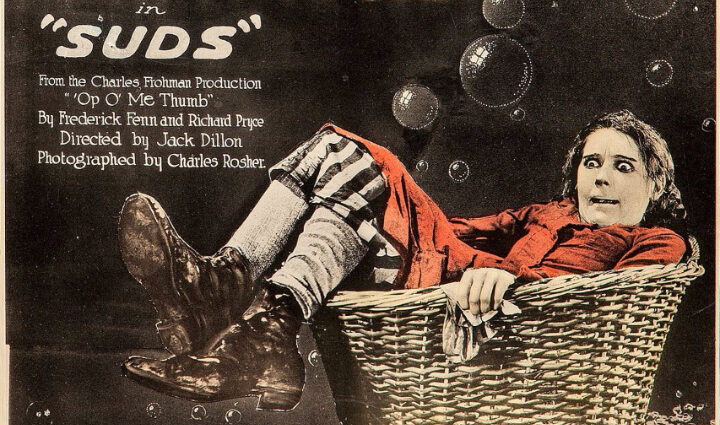 Acting tricks to assert yourself

People who assert themselves over others, despite what’s “right” perhaps rarely have insight into their own behavior. They continue to be rewarded for their pushiness because there are enough people like you who find this behavior difficult to confront. Although your niceness can win you all kinds of praise and regard from those you interact with, aren’t there times you’d like to be the one to have your way?

A new study based on the voice patterns that professional actors use to portray certain types of characters may be just what you need to help express, and satisfy, your needs in these situations. McMaster University’s (Hamilton, Ontario) Matthew Berry and Steven Brown (2019) investigated the vocal tones that actors use to convey assertiveness as part of their character depictions.

As the authors note, to get into their roles, actors can take on the personalities and identities of their characters either through “method” acting, in which they literally become the character, or by altering their outward appearance to make it seem as if they are what the audience expects from a given role. Even if they do try to slip inside the character’s identity, they have to make some changes in their speech, mannerisms, and ways of interacting with the other players to convey the particular persona the role requires.