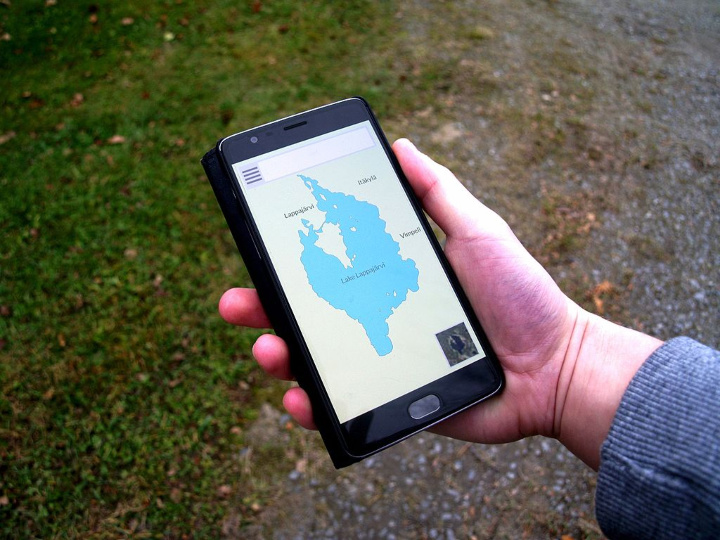 Why Men Don’t Ask for Directions

So how come men don’t operate rationally when they don’t know something?

At first blush it may seem ridiculous, but logic can propel us in different directions. What seems illogical may actually be quite logical, if only you understand the logic behind it. So, let’s begin with three major operating principles of the typical male mind.

Men prefer to learn by doing, not by being told what to do.This is why boys generally don’t do as well as girls in school. They don’t want to sit still and listen. They want to experiment with stuff, move stuff around, find solutions for themselves.

Grown men don’t readily give up this part of themselves. Hence, if a man is lost, asking for directions is like admitting defeat. He had to ask for assistance. He couldn’t figure it out for himself. How humiliating!

Men want to win.Men want to emerge victorious. They want to be effective. They will soldier on alone, if need be. So, don’t get him off track by engaging in a discussion of the problem, especially if you are suggesting a solution that seems perfectly logical to you but goes against his grain. If you pressure him to do it the ‘logical’ way, don’t be surprised if instead of thanking you for the suggestion, he brusquely tells you to back off and leave him alone.

Men want to be strong.Men don’t want to be told what to do. Read a self-help book? Nah, it will just make him feel vulnerable. It will tell him what he’s doing wrong. It will tell him how to do things differently. Who needs this? He’s gotten along fine in life. Why change? Better to just suck it up, let her complaints roll off his back, let time pass and things will get better by themselves. Or so he hopes.

2019-05-08
Previous Post: 17% Calls to Safe-to-Talk Male
Next Post: All of us just wanted to talk—and listen—to each other, not really a professional