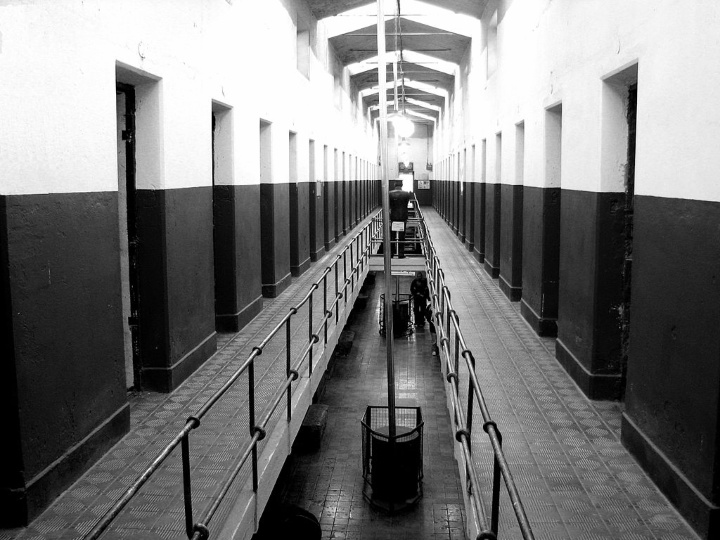 What Is Successful Addiction Treatment?

Let’s take a look at what it means to have an effective treatment outcome in terms of addiction. The primary goal is usually abstinence or at least a “clinically meaningful reduction in substance use.” To measure effectiveness, we must look at how and if treatment improves the quality of life for the patient. Improving quality of life is the aim when treating all chronic conditions that have no cure.

Addiction is an overstimulation of the brain’s reward pathways, and as the condition progresses, the brain becomes less sensitive to the rewarding effects of a drug and requires more of the substance to get the same effect. This overstimulation can play tricks on memory recall, turning experiences that were not good into ones that seem better than they actually were. It creates false memories to encourage re-indulging in the addictive substance or behavior.

From a medical standpoint, this disparity needs to be interrupted and corrected. Akikur Mohammad, the author of The Anatomy of Addiction, argues that successful treatment of addiction “must first address the biological component and correct the brain’s chemical imbalance in the process.”

Pharmacotherapy is used in medication-assisted treatment and recovery. Depending on the patient’s individual drug history, different medications may be used to mitigate the brain’s compulsive race to stimulate the reward loop.

But what is accepted with grim resignation at the detox ward is a source of deep dismay for medical experts. “Detox without MAT is potentially dangerous,” said Bachaar Arnaout, an assistant professor of psychiatry at Yale School of Medicine. “An overwhelmingly majority of people end up relapsing after detox. It’s a gamble with lives.” However, new research that is being conducted on the healing effects of plant medicine that people belonging to certain communities have been using for thousands of years, points us towards hope. These shamanic medicines are said to work on a deep level with the person taking it, to clear out blocked energies and provide immense healing.

Although this may sound like spiritual mumbo-jumbo, many opioid addicts who have gathered the courage to go for an Iboga Retreat have reported that they are completely cured of their addictions, without relapse. How that works is yet to be studied and brought forth to the mainstream so that more people may benefit from the potential these plants have to offer. At international rehab or any other rehab center, a person might undergo detoxification in a safe and controlled manner and could also receive professional medical treatment and care to help reduce craving for opioids. Until then, rehab will most often involve the traditional pharmacological route which calls for a detox.

When patients go through detox, their tolerance decreases drastically. If they fall off the wagon and take the dose of opioids they were used to, or even a lower dose, this can be enough to shut down vital body functions. This is especially the case today, Arnaout said, because the opioid epidemic is largely driven by fentanyl-an opioid up to 50 times more potent than heroin.

Both national and international studies have shown that detoxing without medication is associated with increased risks of mortality. HHS does not recommend going through serious opioid withdrawal without medication such as Suboxone or methadone. The health authorities in Canada-a nation that is facing a similar public health emergency-go even further and strongly recommend against detoxification without MAT.

“One wonders whether it would actually be safer to continue using drugs,” Arnaout said, “rather than attending programs that do not lower the risk of relapse, but result in lowered tolerance, and thereby an increased risk of overdose.” He hastened to add that he did not advocate abstaining from treatment. “But my point is that people should have access to the treatment that works.”