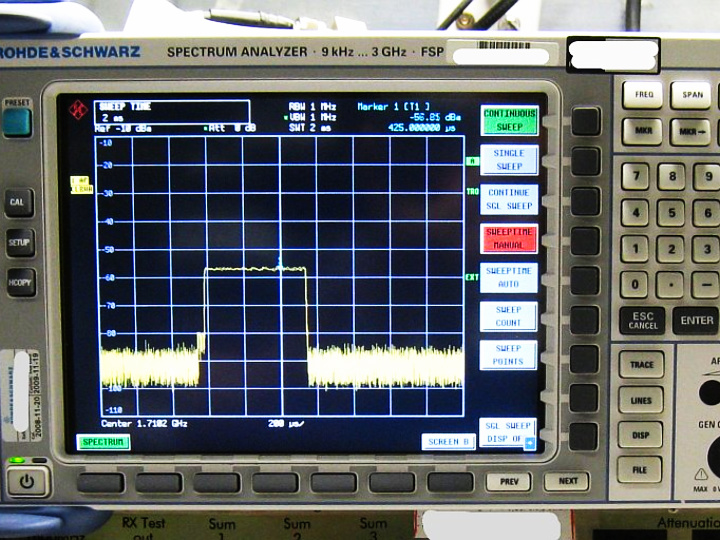 Doctors have long understood that people with psychiatric disorders may speak differently than individuals who do not have mental health problems, researchers note in Depression and Anxiety. While some previous research points to the potential for distinct speech patterns among people with PTSD, it’s been unclear whether depression that often accompanies PTSD might explain the unique voice characteristics.

In the current study, voice analysis software detected which veterans had PTSD and which ones did not with 89 percent accuracy.

“Those with the PTSD talked more slowly (slower tongue movement), were more monotonous with fewer bursts of vocalization, were less animated and energetic (lifeless) in their speech, and had longer hesitations and a flatter tone,” said lead study author Dr. Charles Marmar, chair of psychiatry at NYU School of Medicine in New York City.

“Our findings suggest that speech-based characteristics can be used to diagnose this disease, and with further refinement and validation, may be employed in the clinic in the near future,” Marmar said by email.

2019-05-02
Previous Post: WhatsApp Hosts Child Sex Abuse Videos In India
Next Post: Why there is no way back for religion in the West