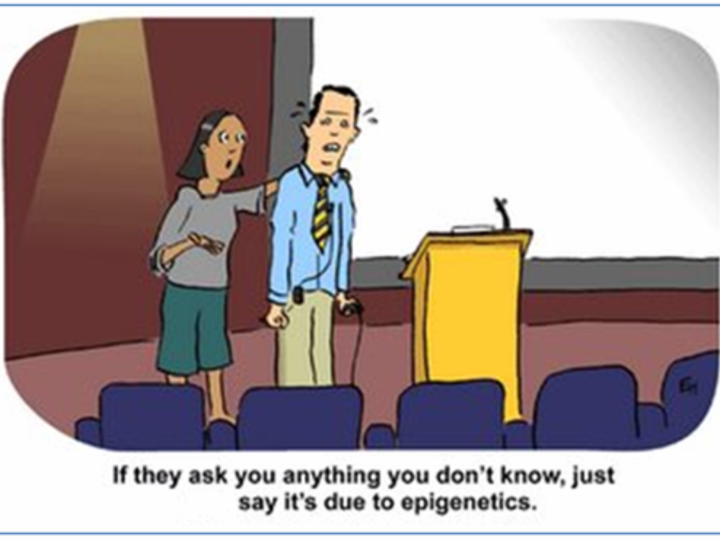 The consequences of passing down the effects of trauma are huge

But unlike most inherited conditions, this was not caused by mutations to the genetic code itself. Instead, the researchers were investigating a much more obscure type of inheritance: how events in someone’s lifetime can change the way their DNA is expressed, and how that change can be passed on to the next generation.

This is the process of epigenetics, where the readability, or expression, of genes is modified without changing the DNA code itself. Tiny chemical tags are added to or removed from our DNA in response to changes in the environment in which we are living. These tags turn genes on or off, offering a way of adapting to changing conditions without inflicting a more permanent shift in our genomes.

But if these epigenetic changes acquired during life can indeed also be passed on to later generations, the implications would be huge. Your experiences during your lifetime – particularly traumatic ones – would have a very real impact on your family for generations to come. There are a growing number of studies that support the idea that the effects of trauma can reverberate down the generations through epigenetics.