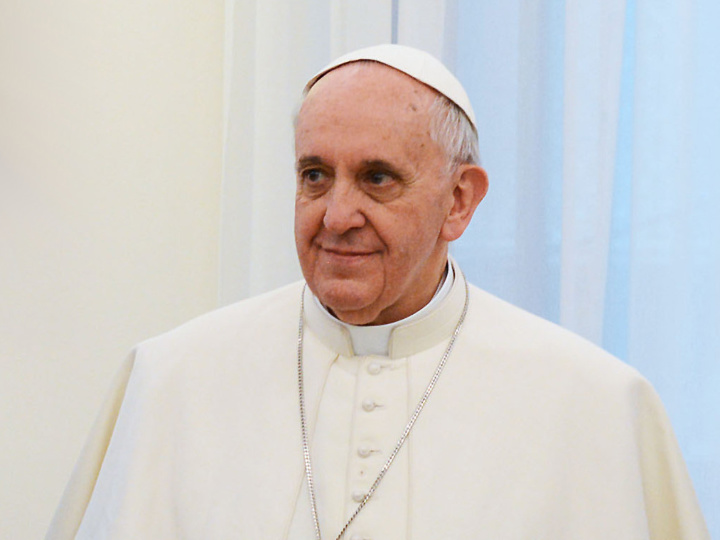 Pope Francis issued a landmark decree on Thursday making bishops directly accountable for sexual abuse or covering it up, requiring clerics to report any cases to Church superiors and allowing anyone to complain directly to the Vatican if needed.

Tackling sexual abuses that have battered the Catholic Church’s reputation has been a major challenge for Francis since his 2013 election, with victims demanding a crackdown on bishops at the diocese level accused of concealing or mismanaging cases.

The papal change in Church law, covering abuse of children and adults alike, also obliges every diocese worldwide to set up simple, accessible reporting systems within a year and spurs local churches to involve lay experts in investigations.

Although such systems are already in place in some countries including the United States, they are lacking in many others.

Francis’s edict obliges the world’s one million priests and nuns to report all suspicion of sexual abuse by clerics of any level. Before, it was just a matter of individual conscience as to whether to report cases.

The edict, unveiled by the Vatican on Thursday, makes it mandatory for more than 1m priests and nuns across the globe to inform church authorities when they learn or have “well-founded motives to believe” that sexual abuse of a minor or sexual misconduct with an adult has taken place. They are also required to report possession of child pornography, or if a superior has covered up any offences.

However, the church law does not require police to be notified. The Vatican has said that different countries’ legal systems make a universal reporting law impossible, and that imposing one could endanger the church in places where Catholics are a persecuted minority.

Cardinal Marc Ouellet, head of the Vatican’s Congregation for Bishops, said: “We have said for years that priests should follow certain strict rules, so why should bishops and other members of the church hierarchy be exempt?”

Charles Scicluna, an archbishop who is the Vatican’s top sex crimes investigator, said: “People must know that bishops are at the service of the people. They are not above the law, and if they do wrong, they must be reported.”

2019-05-10
Previous Post: 30 Things You Should Do Right Now | Thought Catalog
Next Post: The consequences of passing down the effects of trauma are huge