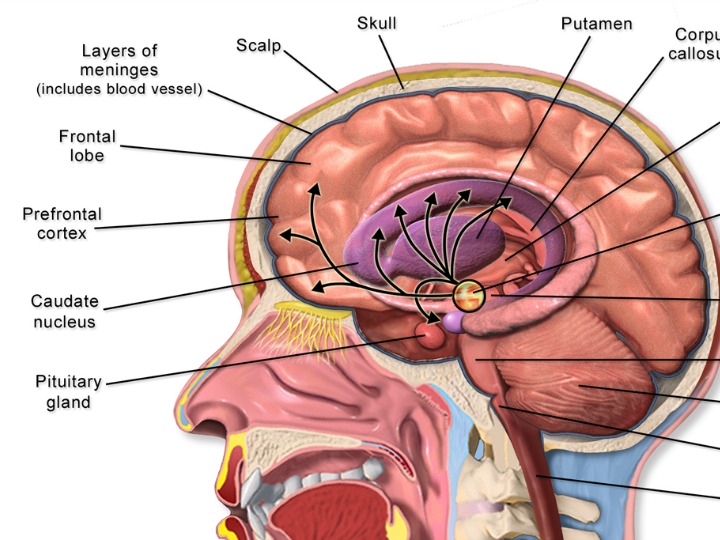 Our Brains Are Hard-Wired To Disbelieve Victims.

Another possible explanation is what social researchers have deemed the Just World Hypothesis. Essentially, the theory goes like this: Human beings are hard-wired with the idea that people get what they deserve and that the world is a fair place with predictable, moral outcomes. In other words, good people are rewarded, bad people are punished, and this idea is reinforced with cultural fables and fairytales that carry the same message. So when innocent people are hurt or abused, this creates a dissonance between what we’ve witnessed and what we “know” to be true about the world being a fair place. To heal this dissonance, people can either help restore justice to the victim or convince themselves that the victim somehow deserved the abuse he got or was complicit with it in some way.

Social psychologist Melvin Lerner studied the Just World Hypothesis extensively. In 1966, Lerner conducted an experiment wherein undergraduate students watched their peers being purposefully shocked with electricity as they participated in a paired-associate learning task. But instead of feeling compassion for their peers, the observers actually tended to devalue and reject the people being shocked, particularly when the peers noticeably suffered. Although it seems counterintuitive, the Just World Hypothesis could explain why Jackson supporters have an almost reflexive reaction against abuse allegations, particularly when they’re credible.

2019-05-07
Previous Post: Believe the victims of child sexual abuse? If only we did
Next Post: DSM-IV-TR specifies four caffeine-related disorders