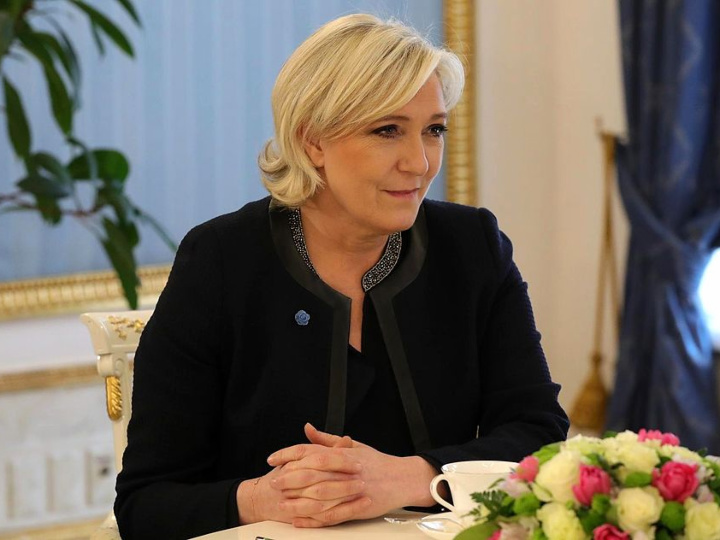 Lammy said: “It is no coincidence that this rise has come as anti-migrant populists seek to divide the country using the playbook of Donald Trump.

“This has both legitimated and encouraged abuse online and in the real world. I have experienced first-hand the rise in racist content on social media, and the level of abuse experienced by the younger generation makes dealing with this problem of paramount importance.”

Khan said: “The EU referendum has both revealed and amplified the experience of racism among ethnic minorities in Britain.

Writing for Politico, Michael Hirsh described new nationalism as “a bitter populist rejection of the status quo that global elites have imposed on the international system since the Cold War ended, and which lower-income voters have decided—understandably—is unfair.”[3][4] Michael Brendan Dougherty wrote in The Week that new nationalism is a “broad nativist revolt” against post-Cold War politics long “characterized by an orthodoxy of free trade, nurturing the service economy, neoliberal trading arrangements, and liberalized immigration policies.”[13]

The Economist wrote in November 2016 that “new nationalists are riding high on promises to close borders and restore societies to a past homogeneity.”[14] Clarence Page wrote in the Las Vegas Sun that “a new neo-tribal nationalism has boiled up in European politics and to a lesser degree in the United States since the global economic meltdown of 2008,”[15]and Ryan Cooper in The Week[16] and researchers with the Centre for Economic Policy Research[17] have linked 21st-century right-wing populism to the Great Recession. According to Harvard political theorist Yascha Mounk, “economic stagnation among lower- and middle-class whites [has been] a main driver for nationalism’s rise around the globe.”[18]According to religion scholar Mark L. Movesian, new nationalism “sets the nation-state against supranational, liberal regimes like the EU or NAFTA, and local customs and traditions, including religious traditions, against alien, outside trends.”[9]

Writing for The Week, Damon Linker called the idea of neo-nationalism being racist “nonsense” and went on to say that “the tendency of progressives to describe it as nothing but ‘racism, Islamophobia, and xenophobia’—is the desire to delegitimize any particularistic attachment or form of solidarity, be it national, linguistic, religious, territorial, or ethnic.”[20]

2019-05-24
Previous Post: People with PTSD had higher levels of a certain receptor on the surface of their brain cells
Next Post: Reducing racism against Māori in Aotearoa New Zealand