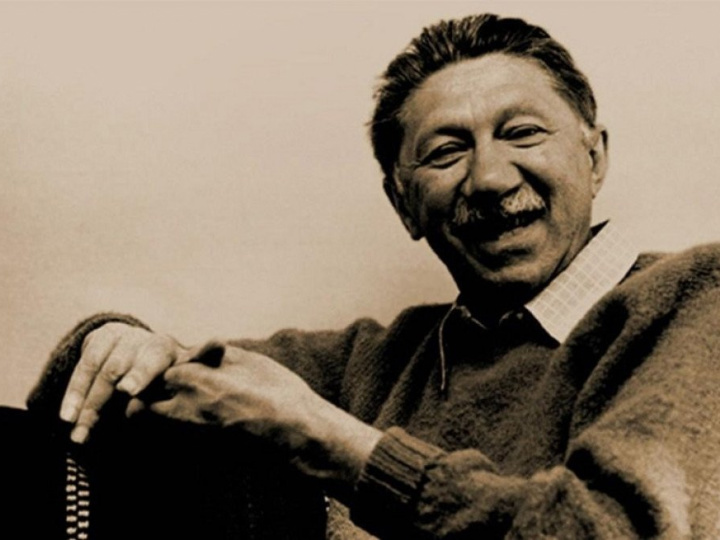 It’s described as ‘Maslow’s pyramid’ when he did not create it and it’s just not a good representation of Maslow’s hierarchy of needs. It perpetuates unfair criticisms of the theory. For example, that people are only motivated to satisfy one need at a time, that a need must be 100% satisfied before a higher-level need kicks in, and that a satisfied need no longer affects behavior. Another is the view that everyone has the same needs arranged and activated in the same order. In his 1943 article in Psychological Review Maslow anticipates these criticisms and says they would give a false impression of his theory. Maslow believed that people have partially satisfied needs and partially unsatisfied needs at the same time, that a lower level need may be only partially met before a higher-level need emerges, and that the order in which needs emerge is not fixed.

It’s a complicated story and one we address fully in the paper. Douglas McGregor is a key figure, because he popularized Maslow within the business community. McGregor saw the potential for the hierarchy of needs to be applied by managers, but for ease of translation he deliberately ignored many of the nuances and qualifications that Maslow had articulated. To cut a long story short, McGregor’s simplified version is the theory that appears in management textbooks today, and most criticisms of Maslow’s theory are critiques of McGregor’s interpretation of Maslow.