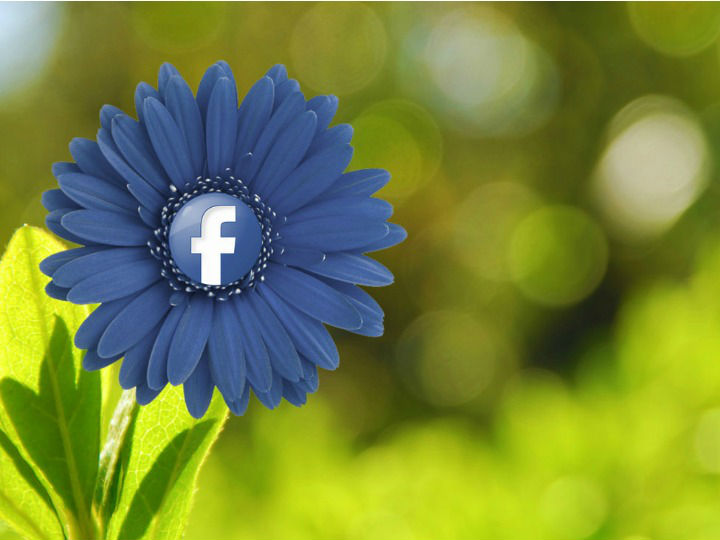 Is it beyond social media companies to prevent child sexual abuse on their platforms?

“In the real world,” he said, “a playground created for children would have to be safe … It would not be sufficient to put up a notice which said: ‘Enter at your own risk.’” That, however, mirrored the state of the internet today, he said.

He said Bing, the second most popular search engine after Google, had recently provided links to child pornography sites to those entering even common search terms.

He said the founders of the largest tech companies portrayed themselves as the heroes of the technological revolution but had legendary wealth and “notorious tax arrangements”.

“Is it really beyond the wealth and wit of these companies to prevent and detect child sexual abuse on their platforms or is there something incompatible with their commercial objectives and culture that makes them bridle at the necessary steps to curb the modern scourge?”