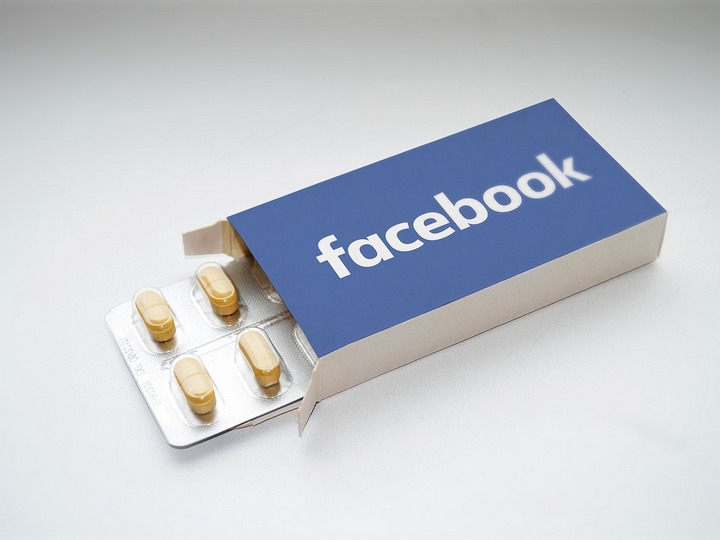 Contemporary capitalism has begun to determine who we think we are

The celebrated French activist, philosopher and psychotherapist Félix Guattari observed some time ago that contemporary capitalism had begun to determine who we think we are. The power of corporate media, advertising, video games, Hollywood and the rise of social media condition how we present and think about ourselves. And in turn, our visions of ourselves participate in the production of all other commodities.

As we have come to identify with our lives as consumers, our lives have been reduced to an infinite series of choices and transactions. At the same time, our relationships with a once flourishing biodiversity – both natural and cultural – atrophy and recede behind a series of screens, preserved only as a televisual spectacle to salve our blighted collective sense of unease.

So there is a great deal at stake for companies competing to commodify and colonise our attention. We are no longer mere consumers captured by chance by skillful marketing. We have become subjects and products formed in the interplay of algorithms, technology and newly minted corporate tools that mine our relationships, tastes, moods and intimate preferences. These are then fed back into the system in a perfect loop on platforms developed by Facebook, Apple, Netflix and a host of others now busily turning our attention into a tradeable commodity.