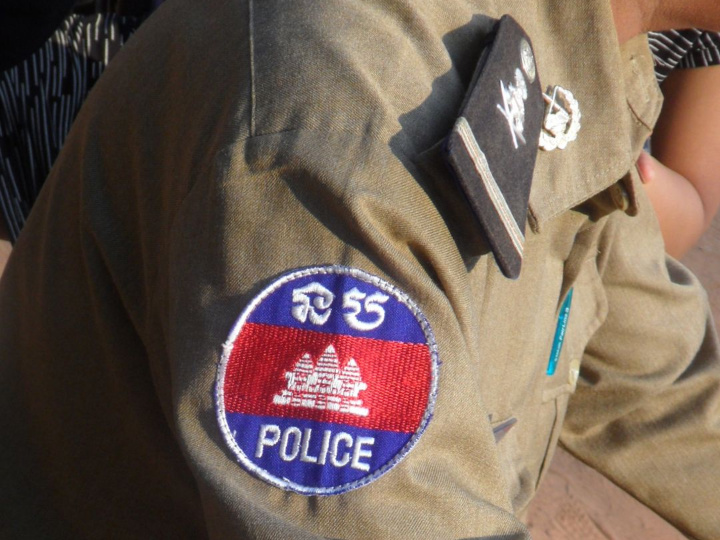 In Cambodia, Buddhist temples are regarded as places of refuge and rehabilitation for the community, but for Bros it was the site of his sexual abuse as a child.

The perpetrator was Saravuth Tan, a Cambodian-American who investigators would later find had abused at least 17 young boys sometime during his 14 years’ living at the temple.

Soon Bros will be testifying against Tan, who he says raped him dozens of times.

“I used to feel ashamed, lost all confidence, I lost focus in my studies, and lost time,” says Bros. “Sometimes I felt physically sick because he used to do something bad to me.”

But for Monk Ry, Tan was his beloved godfather, someone who cared for him after he escaped his abusive family and became homeless. Tan provided him with food, a home and anything else he needed.

“He loved me as if I am his own child,” Ry says. “I don’t know where I’d be right now if he hadn’t adopted me, maybe not where I am right now.”

2019-05-02
Previous Post: Maslow did not create ‘Maslow’s pyramid’ ( and its not a pyramid )
Next Post: WhatsApp Hosts Child Sex Abuse Videos In India