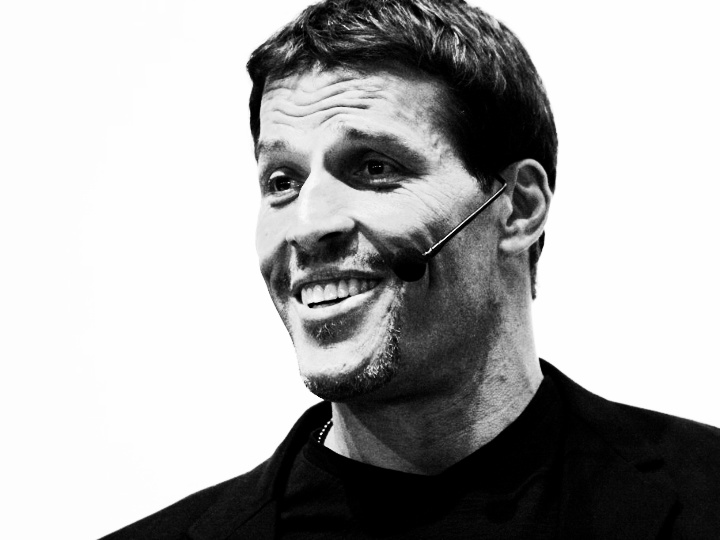 When Tony Robbins leaps onstage in arenas around the world, under strobe lights and pulsing speakers, he’s greeted by thousands of screaming fans. They clap with him, jump with him, and when he puffs his chest and lets out a primal roar, they roar with him too.
The world’s most famous self-help guru whips crowds into fits of euphoria few pop stars could dream of, but many of his fans are grappling with life’s most serious problems. Victims of sexual and physical abuse, along with people who struggle with addiction and have mental illnesses, pay thousands of dollars to see him on the promise he has the power to “transform your life” and “rewire your brain.”

Secret recordings and transcripts from inside his events reveal Robbins has unleashed expletive-laden tirades on survivors of rape and domestic violence after inviting them to share their stories in front of a vast audience. “She’s fucking using all this stuff to try and control men,” he said after one woman said she had been raped. When, in 2018, another woman said her husband was physically violent and emotionally abusive, Robbins accused her of “lying” and asked: “Does he put up with you when you’ve been a crazy bitch?”

Interviews and records reveal how Robbins has created a highly sexualized environment in which both men and women have been told to touch themselves intimately and simulate orgasms — but he has repeatedly singled women out of the crowd for more personal attention. One secret recording from 2018 captured him laughing as he told a woman in the audience that he wanted her to “come up onstage and make love to me.” And two former bodyguards told BuzzFeed News they were sent out to trawl audiences for attractive women on Robbins’ behalf. Two women told BuzzFeed News they had witnessed it or experienced it themselves.