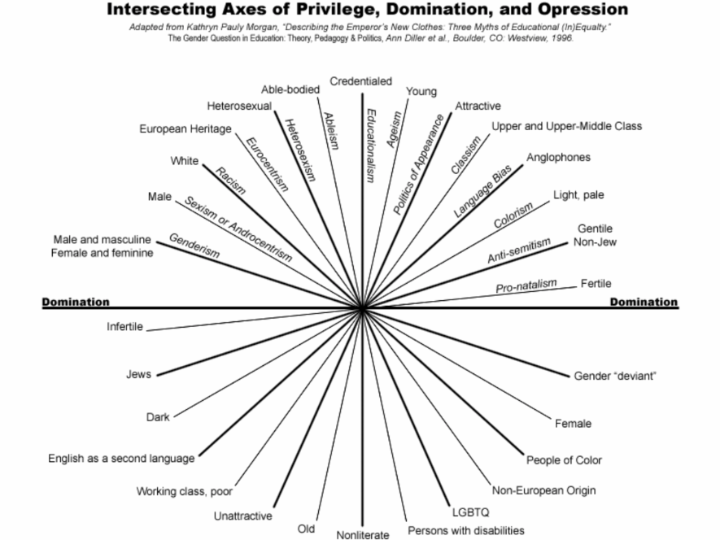 Campaigners say that rapacious relatives suffer from “inheritance impatience” and that disrespect and abuse is underpinned by ageism.
“These sorts of things are similar to the attitudes and the discrimination that occurs around race and sexism,” says Jenny Blakey, the manager at Seniors Rights Victoria.

“We ignore the wealth of knowledge and wisdom that older people have at our peril. We need to harness the skill and recognise the value of older people and what they bring to our society.”

Many victims can’t or won’t fight back. But some do.

In Perth, Mrs M, a frail but spirited woman in her late 80s, had been ripped off by her son, who had drained several thousand dollars from her account.

She went to her bank to complain that she had not been told about payments made by her son on her credit card. In a loud voice, she berated staff for their incompetence – before being fully reimbursed.
Tackling ageism, abuse and indifference won’t be easy, but Mr Crews believes that respecting the elderly is a good place to start.

“I was talking to an older man a week or so ago who was 97 and we sat in the back there and just talked, and the love just poured out of him,” he says.

“It was like sitting in the sunlight. All he needed was someone to love.”

2019-05-05
Previous Post: Toxicologists want medicinal cannabis to meet same standards as other medicine
Next Post: Believe the victims of child sexual abuse? If only we did