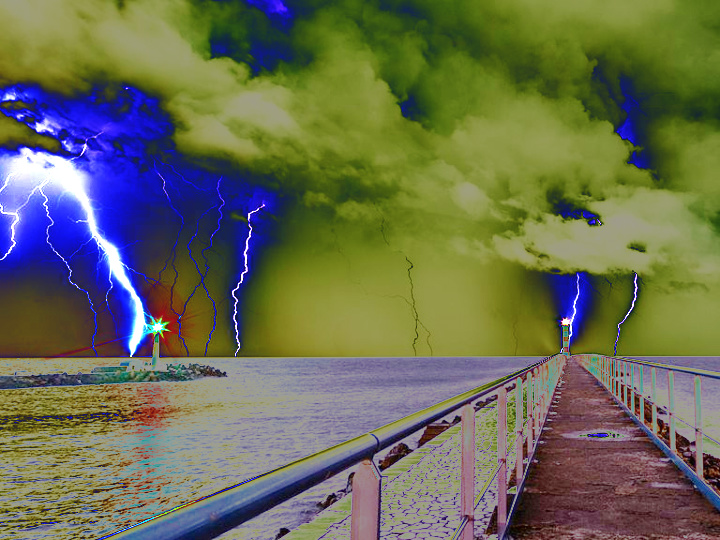 Are men angrier than women?

Men are, on average, more outwardly aggressive than women and so it might be assumed that they are also angrier. But this doesn’t appear to be the case. Research has consistently found that women experience anger as frequently and as intensely as men. Men who feel angry are more likely to display aggression, although this does not mean that women are not motivated by rage as frequently. One study, by scientists at Southwest Missouri State University, who surveyed around 200 men and women, suggested that women were as angry and acted on their anger as frequently as men. The main difference they identified was that men felt less effective when forced to contain their anger, while women seemed better able to control immediate impulsive responses to anger.

Some have suggested that these gender differences are rooted in underlying differences in brain biology. One study, by Ruben and Raquel Gur, a husband and wife team at the University of Pennsylvania School of Medicine, found that while the amygdala is a similar size in men and women, a second region, called the orbital frontal cortex, which is involved in controlling aggressive impulses, is much larger in women. They suggested this could help explain why women seem to be better at keeping the lid on explosive outbursts.

The jury is still out on the extent to which brain biology explains gender differences in terms of anger, but also other behaviours, and there is also compelling evidence that societal expectations play a part.

“We know that even how teachers treat girls and boys in school is quite different and that could influence the ability to regulate these responses,” said Arielle Baskin-Sommers, a psychologist at Yale University. “It’s never going to be just the brain that explains these differences, it’s 100% more complicated than that.”

2019-05-14
Previous Post: Watch “Presentation by Archbishop Charles Scicluna at Vatican Sexual Abuse summit 21 February 2019 HD” on YouTube
Next Post: The Conversation – US: The unique harm of sexual abuse in the black community