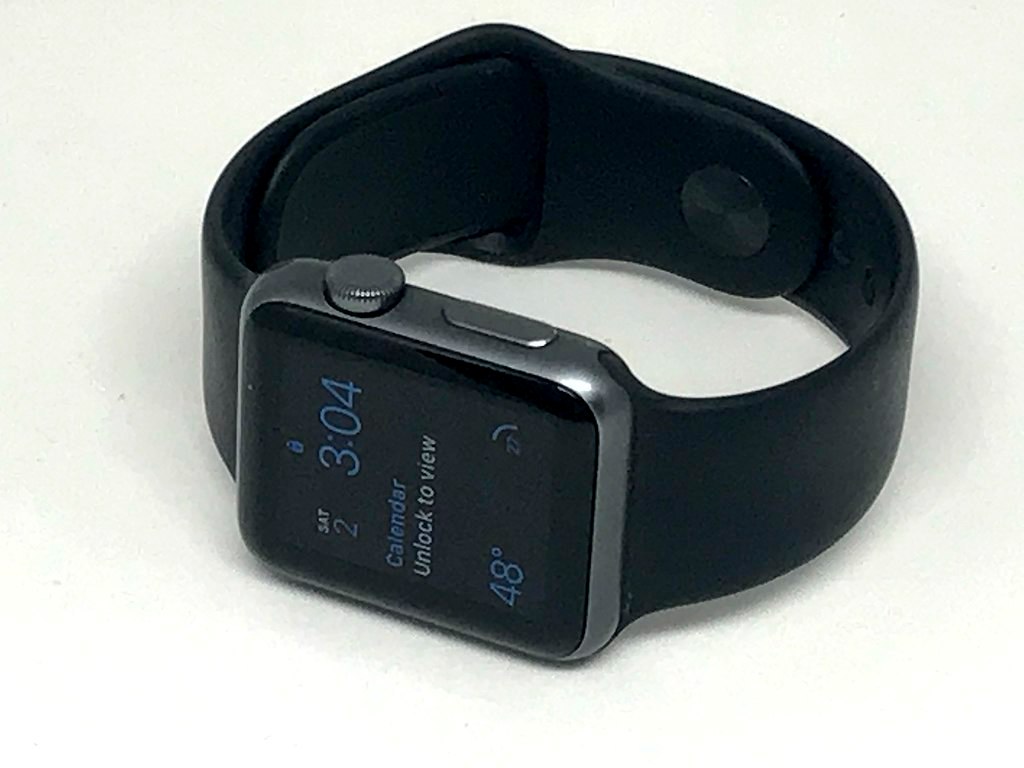 By: betterblokesnz
In: Contact Us
Tagged: apple watch, sleep

NightWare’s product is an app for the Apple Watch that uses the device’s biometric sensors to monitor the sleeping wearer’s heart rate and movement, Karlin explained. Within just a night or two of sleep, the app’s machine learning component is trained to detect when the wearer is distressed by a nightmare. At this point the smartwatch vibrates to interrupt the wearer’s dreaming, but not enough to wake them up or disrupt their circadian sleep pattern.

“We’re not actually using [nightmares] as our endpoint — I mean, we’re asking questions about nightmares and obviously we help to reduce nightmares, but the endpoint we’re actually looking at is sleep quality,” he said. “If we’re waking someone up too much, we’re not going to make them better. So the goal really is not just to reduce nightmare, but to improve sleep.”

As a treatment for PTSD patients with nightmare disorder, Karlin and CEO Grady Hannah said that veterans are a substantial population that could benefit from the treatment. To this end, the company has been conducting open-label trials of the app with the VA, and will soon launch a new 240-participant blinded, randomized, placebo-controlled trial in Minnesota VA hospitals.

2019-05-23
Previous Post: NZ already top of SPI v GDP – need more focus on GDP
Next Post: People with PTSD had higher levels of a certain receptor on the surface of their brain cells