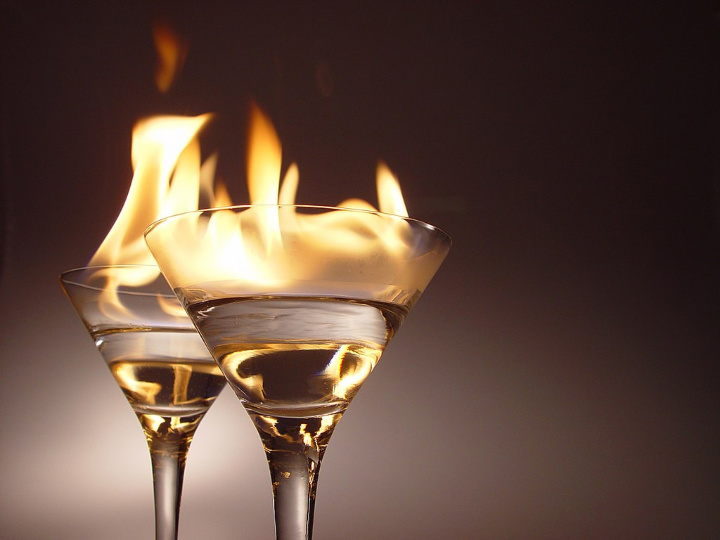 Alcohol is a factor in 31 per cent of homicides in New Zealand.

Cody Cribb pleaded with his friend Ricky Vanstone to slow down as he sped along a rural road near Taumarunui one evening in 2011.

Moments later Cribb would be dead, killed instantly after they collided with an oncoming ute.

Earlier that night he and some friends had been drinking at a party. They left with Vanstone, a repeat drink driver who was two-and-a-half times over the legal limit, behind the wheel.

At his sentencing for manslaughter Justice Pamela Andrews read out a letter from Vanstone, in which he said the crash would “hang over me for life”. The judge agreed, saying: “Your driving caused the death of one of your best friends, you will have to live with that for the rest of your life.”
Like so many other homicides in New Zealand alcohol contributed to Cribb’s death.

It wasn’t the only factor, the speed Vanstone was driving and the poor condition of his vehicle contributed too. But like many other homicides it is hard to conclude the death would have occurred without the presence of alcohol.

For The Homicide Report we were able to determine that alcohol was a factor in 336 homicides between January 2004 and March 2019, 31 per cent of the total.

The actual figure is likely to be higher because there are many homicides in which we suspected alcohol played a part but were unable to confirm it.

In these 336 homicides alcohol was not always the main or even secondary cause, but in case after case it was there in the background.
It might inflame the tensions at a party, bring out the worst of someone’s violent tendencies or, as in the case of Cribb’s death, cause someone to get behind the wheel drunk and then drive recklessly.

Deaths with characteristics like Cribb’s make up a significant subset of homicides: car crashes in which the victim is under 30, the killer is a friend and alcohol was involved. In fact, we identified 40 cases with these exact characteristics.

Alcohol also touches many of the other issues we have highlighted in The Homicide Report.

When a man dies of blunt force trauma, alcohol is a factor 49 per cent of the time.

When the killer is a stranger, alcohol is involved 49 per cent of the time.

2019-05-15
Previous Post: Peer support tied to fewer repeat mental health hospitalizations
Next Post: Contemporary capitalism has begun to determine who we think we are