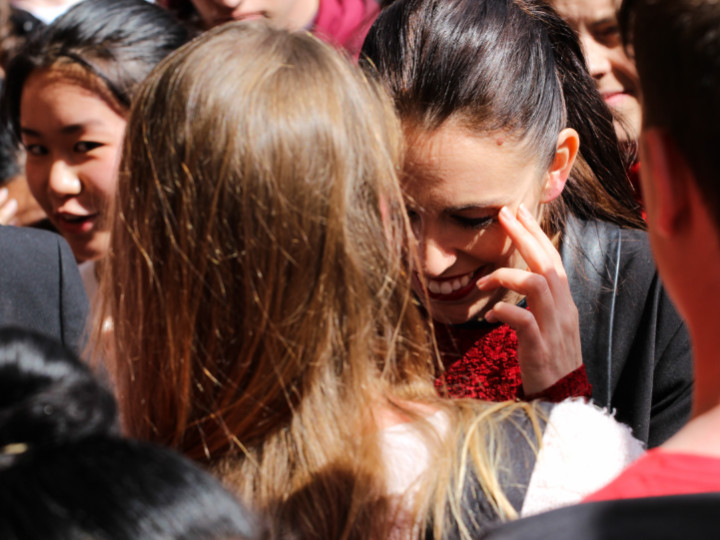 Treasury’s Living Standards Framework upon which the Government is placing so much emphasis has been in development since 2011, and the 2012 Welfare Reforms first introduced the notion of a social investment approach, looking to evaluate the long-term return from investing in social services, and to use this information to target future spending.

That is barely different from the Prime Minister’s 2019 Davos commitment to use the Budget process to gauge the long-term impact of policy on the quality of people’s lives.

In a 2016 commentary, the accounting firm KPMG noted that: “The social investment approach is also likely to survive this (National-led) Government in some form; given that the idea of using data and analysis to inform evidence-based spending decisions is hard to argue with”. This is reinforced by the fiscal benefits – reducing future social spending gives future governments more discretion over where government expenditure is applied.

Or, as then Prime Minister Bill English told Parliament when debating the 2017 Budget, “We are unashamedly addressing the hard core of New Zealand’s longest-run social problems, and in this Budget there are 14 initiatives that do that … we are making some progress because what is the point of having a Government if it cannot deal with the most complex, the most vulnerable?”

Again, sentiments that would not have been out of place in the Prime Minister’s Davos speech in January.

What all this shows is that the work towards what is now being promoted as the bold and innovative Wellbeing Budget has actually been ongoing for most of the last decade and is not some dramatic new concept developed by the current Government. Indeed, many of the types of steps likely to form part of the “wellness and wellbeing” Budget’s measures have already been underway for some years.

2019-05-21
Previous Post: Another $12m will be spent on improving outcomes for male survivors of sexual harm – but caution remains
Next Post: NZ already top of SPI v GDP – need more focus on GDP