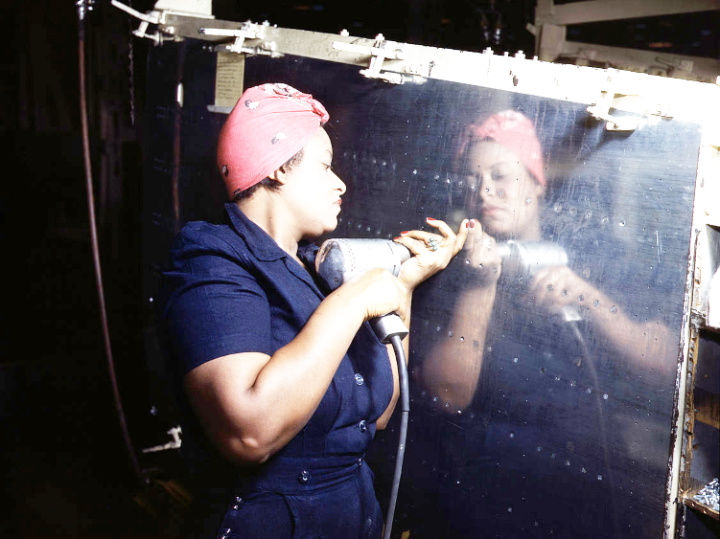 The researchers from the University of Warwick wanted to better understand what motivates individuals to suppress female — but not male — sexuality. “If society is to understand and overcome the sexual double standard, interventionists should seek to uncover how men and women vary in their attitudes towards sexualized women,” they explained.

The study — like all research — includes some limitations. The researchers recruited nearly 1,000 participants, but the vast majority were from the United Kingdom — a country with a relatively high level of gender equality.

Nevertheless, the findings suggest that both sexes perpetuate prejudiced behaviors towards sexually-accessible women but for different reasons. The researchers believe that men seek to avoid being duped into investing in a child that isn’t their own, while women seek to keep the cost of sex high or wish to sabotage potential sexual rivals.

“More broadly, our results find that sexual suppression cannot be described as being either male- or female-driven, and that more nuanced models are needed to understand society’s propensity to suppress female sexuality,” the researchers said.