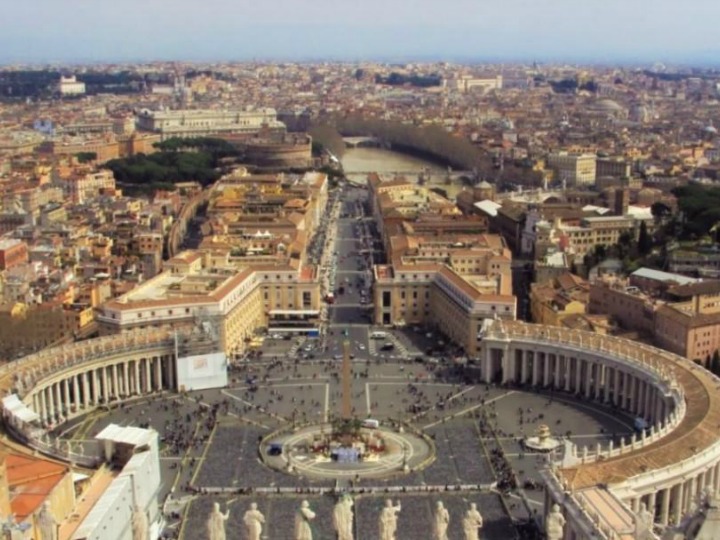 Pope Francis personally signed off on the new legislation that includes mandatory reporting of potential sexual abuse cases to Vatican authorities and the automatic dismissal of any employee found guilty of sexual abuse against minors.

The new laws also raise the statute of limitations for reporting a crime to 20 years following the 18th birthday of an alleged victim. The previous law was four years from the date of the alleged crime.

The move comes in the wake of the Vatican’s unprecedented summit last month in Rome to confront the Catholic Church’s clergy abuse scandal.