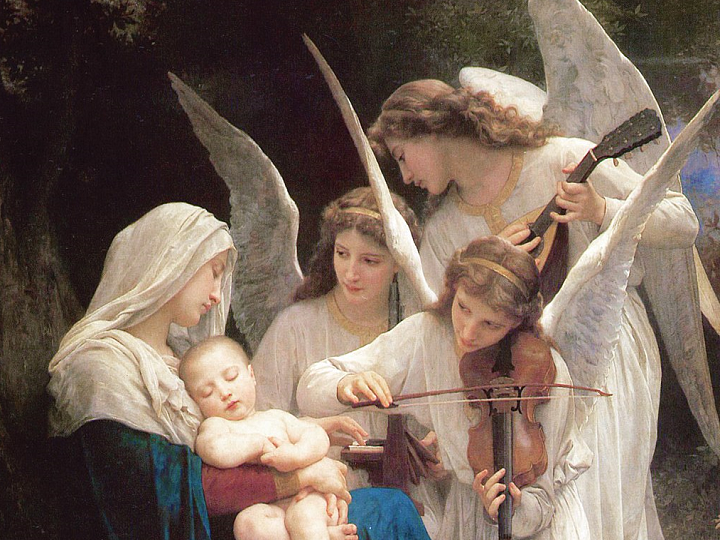 The Better Angels of Our Nature

By: betterblokesnz
In: Better Blokes Podcasts and Video
Tagged: life gets better

The Better Angels of Our Nature takes a thesis I would love to believe; indeed, have casually believed for most of my life. It is that humans have grown less horrible with time. The 20th century, the century of Hitler, Stalin and Pol Pot, of Mao in China and Mobutu in the Congo, was appalling, but the number of deaths by violence as a proportion of the total population remained modest compared with the ferocious cruelties of the wars of religion in the 17th century.

The Better Angels of Our Nature, published in 2011, Pinker argues that violence, including tribal warfare, homicide, cruel punishments, child abuse, animal cruelty, domestic violence, lynching, pogroms, and international and civil wars, has decreased over multiple scales of time and magnitude. Pinker considers it unlikely that human nature has changed. In his view, it is more likely that human nature comprises inclinations toward violence and those that counteract them, the “better angels of our nature”. He outlines six ‘major historical declines of violence’ that all have their own socio/cultural/economic causes:[51]

“The Pacification Process” – The rise of organized systems of government has a correlative relationship with the decline in violent deaths. As states expand they prevent tribal feuding, reducing losses.

“The Civilizing Process” – Consolidation of centralized states and kingdoms throughout Europe results in the rise of criminal justice and commercial infrastructure, organizing previously chaotic systems that could lead to raiding and mass violence.

“The Humanitarian Revolution” – The 18th – 20th century abandonment of institutionalized violence by the state (breaking on the wheel, burning at the stake). Suggests this is likely due to the spike in literacy after the invention of the printing press thereby allowing the proletariat to question conventional wisdom.

“The Long Peace” – The powers of 20th Century believed that period of time to be the bloodiest in history. This led to a largely peaceful 65-year period post World War I and World War II. Developed countries have stopped warring (against each other and colonially), adopted democracy, and this has led a massive decline (on average) of deaths.

“The New Peace” – The decline in organized conflicts of all kinds since the end of the Cold War.

2019-04-08
Previous Post: Watch “Your body language may shape who you are | Amy Cuddy” on YouTube
Next Post: U.K. legislates social media companies to eliminate child abuse