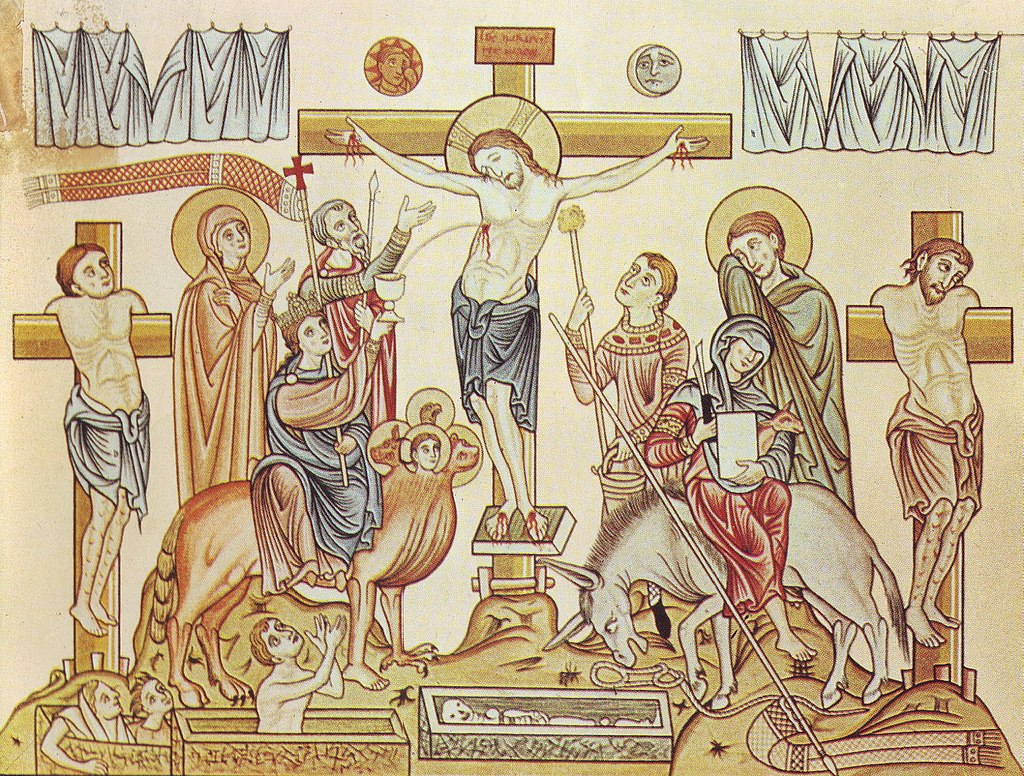 “People feel that Jesus would somehow be lessened if he had experienced sexual violence, and that’s entirely untrue and entirely misguided,” said the University of Otago academic.

The Bible story depicted Jesus being stripped three times, and crucified naked, which had parallels with the torture of prisoners today, such as by US soldiers at Abu Ghraib prison in Iraq, or in South American torture centres, he said.

“It’s making quite clear that if this happened today … it needs to be named as sexual abuse, as a very severe form of sexual humiliation.