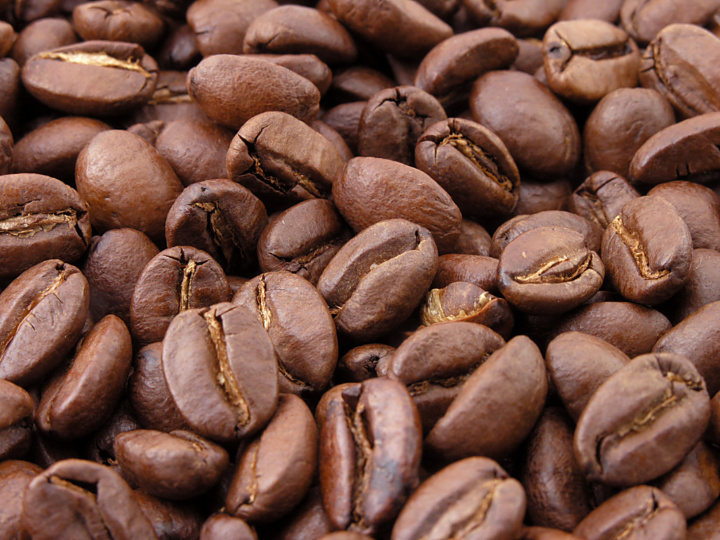 If you like your coffee black, you may be someone who prefers strong flavours, takes good care of their health, or just wants to drink their coffee the way it’s supposed to be drunk.

Or, you may be a psychopath.

At least, that’s according to a new study published in the journal Appetite, which found a correlation between a love of black coffee and sadist or psychopathic tendencies.

The research surveyed more than 1,000 adults, asking them to give their food and flavour preferences. The participants then took a series of personality tests assessing antisocial personality traits, such as sadism, narcissism and psychopathy.

The study, carried out by researchers at the University of Innsbruck, found that a preference for bitter flavours was linked to psychopathic behaviour.