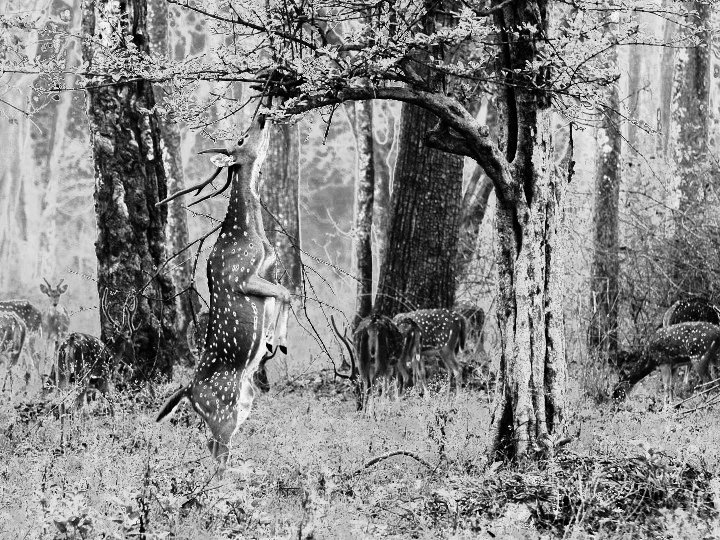 “People who have survived atrocities often tell their stories in a highly emotional, contradictory and fragmented manner.”
― Judith Lewis Herman, Trauma and Recovery: The Aftermath of Violence – From Domestic Abuse to Political Terror

First, let’s consider the prefrontal cortex. This part of our brain is responsible for “executive functions,” including focusing attention where we choose, rational thought processes and inhibiting impulses. You are using your prefrontal cortex right now to read this article and absorb what we’ve written, rather than getting distracted by other thoughts in your head or things going on around you. But in states of high stress, fear or terror like combat and sexual assault, the prefrontal cortex is impaired – sometimes even effectively shut down – by a surge of stress chemicals. Most of us have probably had the experience of being suddenly confronted by an emergency, one that demands some kind of clear thinking, and finding that precisely when we need our brain to work at its best, it seems to become bogged down and unresponsive. When the executive center of the our brain goes offline, we are less able to willfully control what we pay attention to, less able to make sense of what we are experiencing, and therefore less able to recall our experience in an orderly way.

“Then climbed a hill out back that led to a near replica of the Main Street train station at Disneyland, with a floral clock that was more magnificent than the one Walt Disney had designed for his own park.”

Leaving Neverland director Dan Reed had previously admitted that there was a discrepancy in Safechuck’s claims, but denied it was that the abuse had taken place as he said it had. “Yeah there seems to be no doubt about the station date,” he tweeted after Smallcombe shared the train station’s construction permits. “The date they have wrong is the end of the abuse.”

In an additional statement to NME, the director said the documents did not clash with the claims made in the film as sexual abuse is still alleged to have occurred after the construction of the train station. “James Safechuck was present at Michael Jackson’s Neverland Valley Ranch both before and after the construction of the train station there,” he said.
“The two still photographs of the train station shown in the documentary were taken by Safechuck and provided to the film-maker by him. Safechuck’s testimony in the film is that he was abused by Jackson in multiple places over several years, into his teens.”

2019-04-10
Previous Post: “I had fought to prove I was a man, and I was never going to give that up.”
Next Post: Psychopaths drink their coffee black