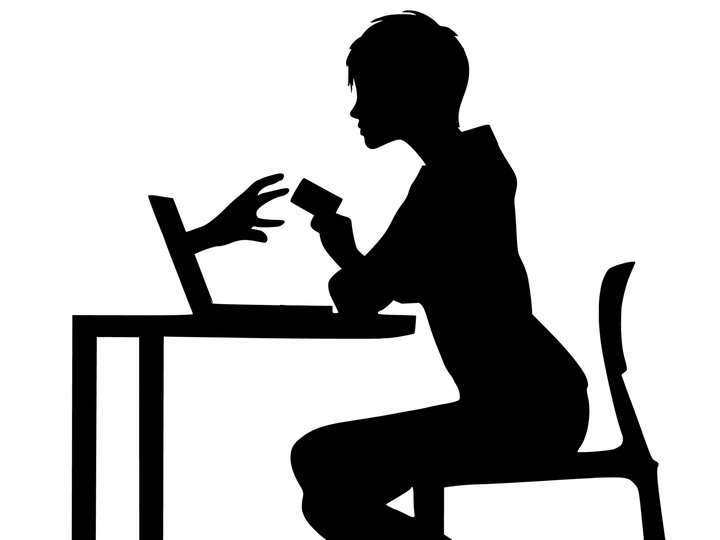 Facebook has been accused of encouraging grooming after an investigation revealed teenage girls are being offered middle-aged men as ‘friend suggestions’.

Young girls who join the social network are given up to 300 suggestions for who they should add as friends, an investigation by The Sunday Telegraph found.

In some cases, the suggestions include middle-aged men who are topless in their profile pictures.

Facebook says it has safeguards to protect children but campaigners warn the company must do more to stop groomers who use the site to become friendly with children.

Australia, the UK, Ireland and Germany are all looking at measures to address harmful content, but Ardern said a global, co-ordinated approach would strengthen domestic measures.

“Different countries have asked for different things. Perhaps the power would be when we speak with one voice.

“My question here would be: Do those legislative tools answer the questions and challenges we faced through March 15? If not, what more should we ask, and should we be asking that together?

“These are global platforms. My strong view is that if we wish to establish a step-change in behaviour, we need to take a global approach.”
Facebook was heavily criticised for how long it took to block the video of the gunman’s attack on Christchurch mosques, which was livestreamed and shared on its platform.

2019-04-09
Previous Post: U.K. legislates social media companies to eliminate child abuse
Next Post: “I had fought to prove I was a man, and I was never going to give that up.”