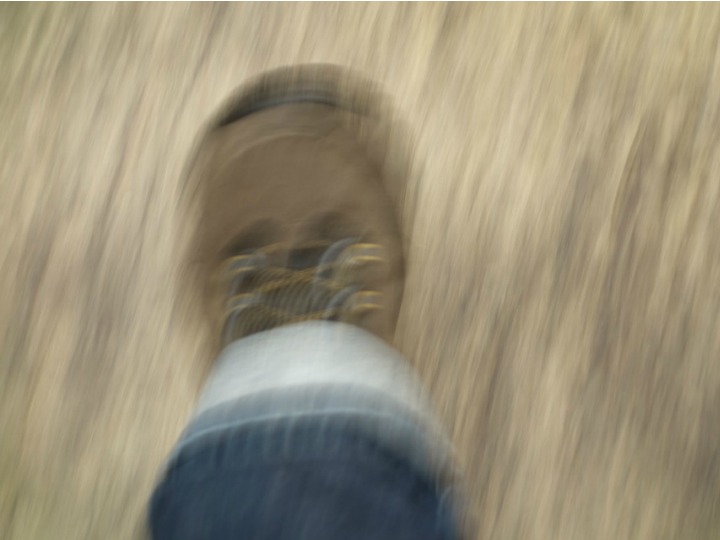 Survivors of sexual abuse by women in religious orders say stories like this one have been pushed aside amid the larger quest for justice by victims of sexual assault at the hands of Catholic clergy.

Last year’s Pennsylvania grand jury report, one of the most sweeping investigations into sex abuse in the Catholic Church, was limited to priests. It mentions one nun who helped Reverend Charles Thomas abuse one of his victims starting in 1958, while he was a minister at a parish in Greene County.

”[The victim] explained that this unknown nun had sexually assaulted him on separate occasions as well,” the report states.

The church also does not take responsibility for the actions of nuns and male religious order priests, such Jesuits and Franciscans, and the victims of these groups are not eligible for the compensation programs created by some dioceses.

Relative to abuse by priests, known cases of nun abuse are few in number. About 100 nuns nationwide have been “credibly accused,” meaning allegations resulted in a lawsuit or news story, according to lists maintained by the watchdog group Bishop Accountability.