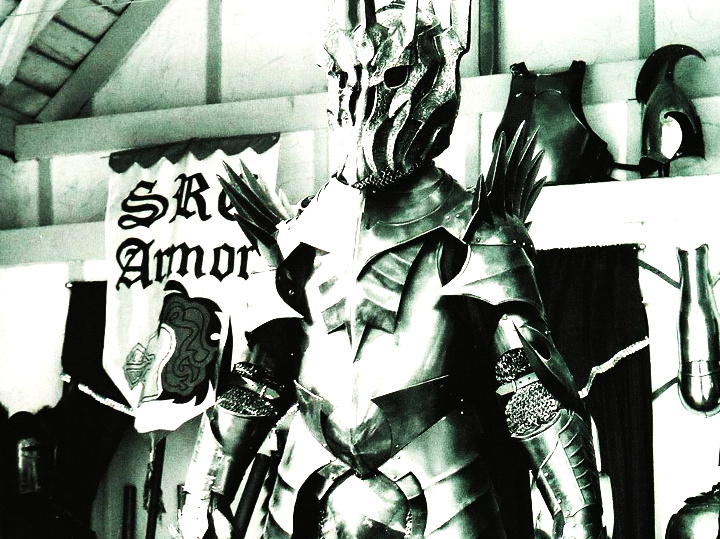 When the priest was asked if he had been abused himself as a child, he said: “When I was a boy I was constantly surrounded by my father and colleagues of my father. Almost without exception, his colleagues were academics and, you know, some of them were pretty strange fellows …. Often, people would stay the night at our house …. I often awoke in the morning to find someone sharing my bed. More often than not, it would be … well, I don’t intend to name names, just to say that this particular person who I loved dearly, not in a sexual way, you understand, this person would be fast asleep, huddled up next to me when I woke in the morning. Well, let’s say things had gone on in the night. I knew this. If you wake up with your pyjamas off and they were on when you went to sleep you would wonder, wouldn’t you?”

The recording was made in June 1994 by Christopher Carrie, a Birmingham man who told the IICSA that John Tolkien sexually assaulted him twice in 1956. He first made allegations in 2001 but the Crown Prosecution Service decided not to charge the priest in view of his health. He died in 2003. Before then, Carrie had tracked Tolkien down with a view to challenging him. Carrie died last year, but the recording he made of his conversation with Tolkien is in the hands of his family and its solicitor. Carrie received out-of-court compensation from the Catholic church.

2019-04-29
Previous Post: Talking about female perpetrators does not negate concern[s] about other abuse.
Next Post: “How risk-taking changes a teenager’s brain | Kashfia Rahman”